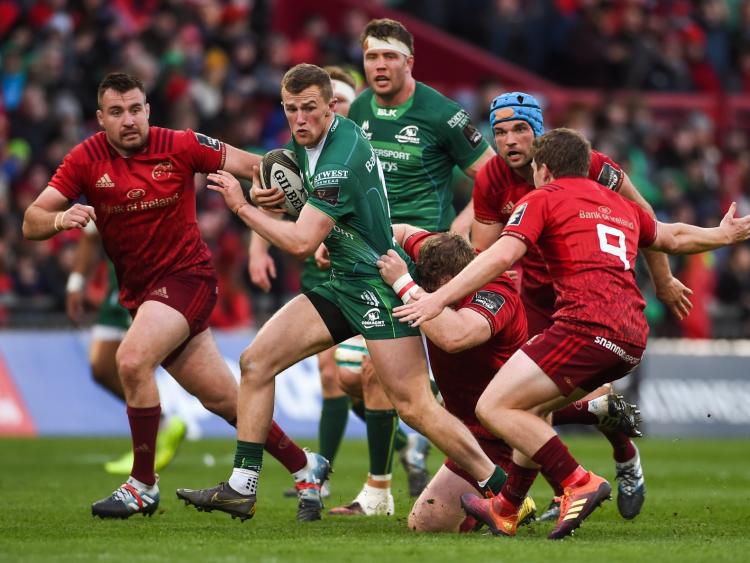 Munster Rugby have today confirmed that the side will travel to the Sportsground for a pre-season Interpro derby against Connacht on Saturday, September 21 (3pm). The game will form part of Munster’s preparations for the upcoming campaign with the Guinness PRO14 season starting later than usual this year due to the Rugby World Cup.

More details on the province’s pre-season schedule, which is expected to feature a clash with London Irish in Cork, will be released in the coming weeks.

Munster secured a bonus-point 31-24 win in Galway last season in an entertaining clash with match highlights below.