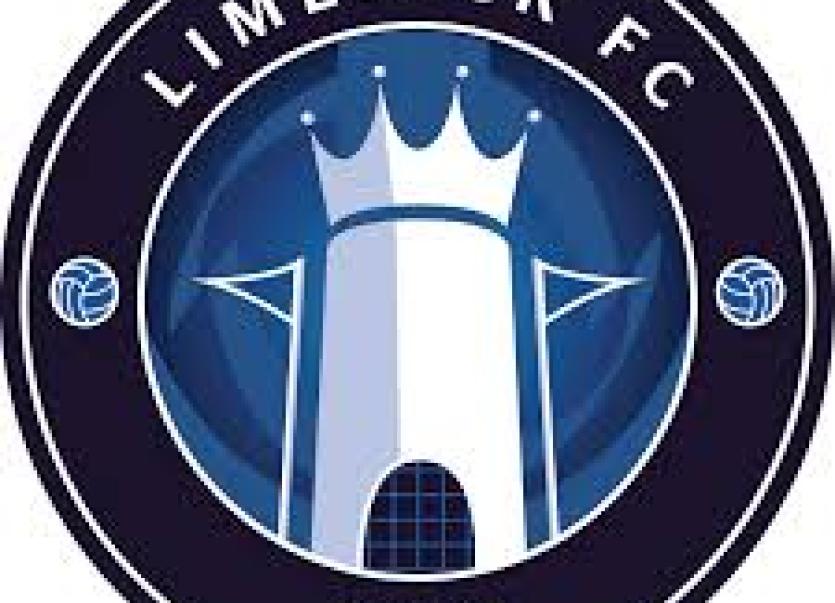 LIMERICK FC HAVE confirmed two additional signings to combat the exodus of players they’ve been faced with after turning amateur for the first time in their history.

Clyde O’Connell, who superbly set up Lee Devitt for the third goal in their recent SSE Airtricity League First Division victory over Longford Town, signed his form last week, and has been joined by Alan Murphy and Sean Madigan.

O’Connell is back for his second spell with Limerick, having featured heavily at U19 level – scoring a winning penalty in a semi-final of the U19 National League back in 2015. They would go on to lose that final to a Connor Ellis penalty.

Alan Murphy, meanwhile, operates mainly as a full back and last played for the club in April 2018 – in a 3-0 defeat at the hands of Derry City.

Sean Madigan is an U19 graduate standout who represented the club since U16 level, and who had attended FAI U16 ETP International trials after showing immense promise.

The club also confirmed the departure of Tommy Holland - the final professional in the squad.