Opinion: Tommy Barrett has been the constant amid the chaos - Donn O'Sullivan 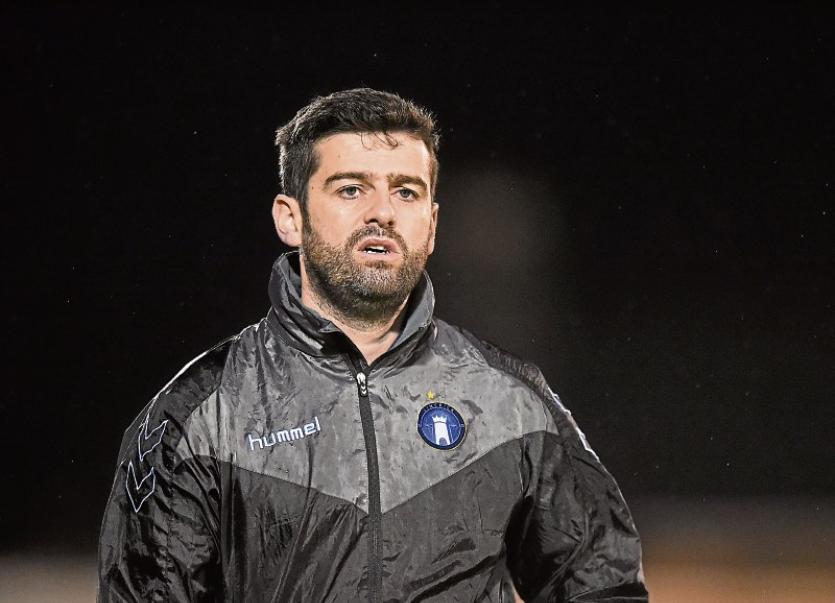 The title of a recent column I wrote was 'Success is different things to different people' The piece about mainly about Jurgen Klopp, but in essence it can be applied to anyone in sport. The piece was published the week before the Champions League final and it was based on the opinion that Liverpool had to win that final for their season to have been deemed a success.

There are different expectations with different teams and success is often measured by just trophies. That is how I measure success, but that is a personal opinion.

The piece then got me thinking. Who out there, in the World of sport is a success, but may not have the silverware to match.

My thoughts wandered from Eddie Brennan at Laois, to Andy Friend at Connacht, to Billy Lee with the Limerick footballers. However the one person who is doing a stellar job, very much under the radar, is Limerick FC's Tommy Barrett.

The Limerick FC coach was appointed in January 2018. Over a year on from that press conference in UL, Barrett has seen his side relegated from the Premier Division. He has seen the club move from a professional outfit to an amateur one and he has seen most of his top players head for the exit door.

Amid the utter chaos that is Limerick FC, there has been one constant. Tommy Barrett.

The manager has carried himself with such poise and honesty that I feel he should be getting more credit than he is currently being afforded.

This week Robert Reid, a football journalist and technical analyst, published a graph based on the expected points (24) and the actual points (32) Limerick FC have from their opening 19 games.

Even the stats prove that Barrett is overachieving. This feat is made all the more remarkable when you look at the players that have left the club in recent weeks, Connor Ellis and William Fitzgerald.

Losing Shane Duggan at the start of the season was also another blow. The captain was a strong voice in the dressing room and they are not easily replaced.

Against the backdrop of losing players, losing a captain, losing full time players, players (rightly) threatening strike action and dwindling home attendances (due to off field issues disenfranchising the fans) Barrett has kept the show on the road with hard work, a love for the job and his club and the honesty that only comes from a situation like this.

Yes there are plaudits for the winners of trophies, but sometimes we have to look outside the box (myself included) to see that success might just be the same for Klopp winning the Champions League, as it is for Barrett get his team out every week.