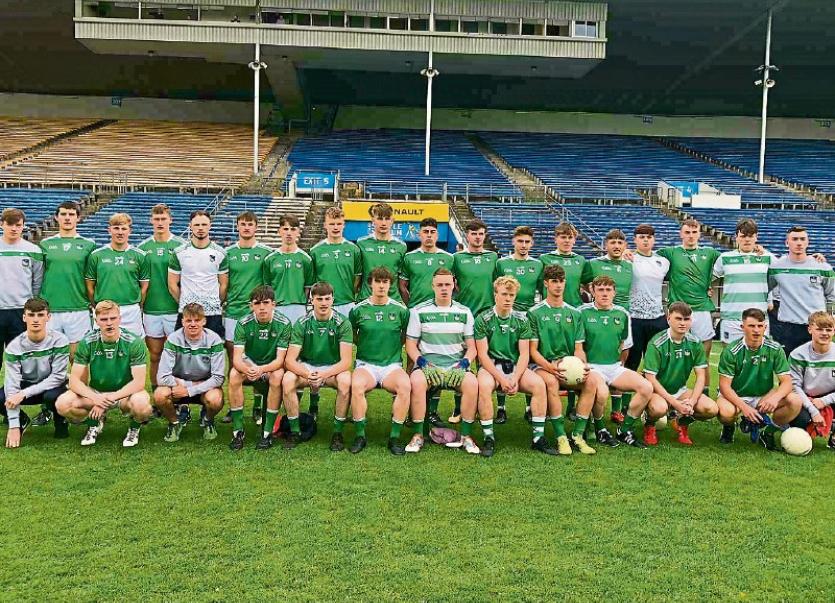 FRESH from defeating Tipperary, Limerick are in Munster U20 Football Championship semi final action this Thursday. Limerick have to go to Austin Stack Park in Tralee to face the hottest of favourites Kerry for a 7pm start. Limerick battled back from eight points down to defeat Tipperary in Thurles but have been forced into changes due to injury. In total there are four changes to the team.

While three defenders drop out, Limerick have made a number of positional switches that now sees both wing forwards from the Thurles win, now in defence.

Into the team come Jamie Fitzgerald, Darragh Lane and John Hayes - all three introduced in Thurles as subs. Into goals comes Cian Walsh, who was introduced as an injury time blood sub in that year's Munster U20 Football Championship loss to Kerry in Newcastle West.

Walsh, Karl Moloney, Barry Coleman, James Cummins and Darragh Lane remain from that 1-30 to 0-5 defeat. Jack Downey and Jamie Fitzgerald are starters on Thursday and remain from last year's panel.

Limerick captain Cillian Ferris is among those to miss out injured - vice-captain Noel Callanan will now lead the team in Tralee. Also out injured are Darragh Woulfe and Lee Woulfe - all three started in Thurles but are not in the matchday panel for Thursday's semi final against Jack O'Connor's Kerry.