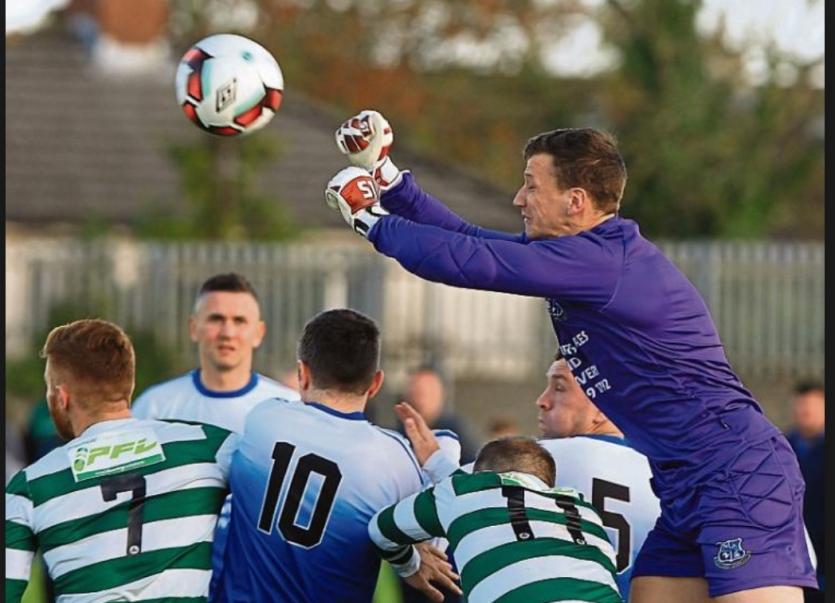 The LDL have officially confirmed the new format for Limerick's Premier League in the 2019/20 season. After the first round of eleven games, the top tier League will be split into two groups of six. The top six will be playing for the title and the bottom six will see the two bottom sides relegated and the team that finishes top of the bottom section will be presented with a shield.

A spokesperson for the league added "As for the last few seasons, walkovers and clubs shifting heavy defeats have done little good for the top flight. With this new look league, the LDL must be complimented on giving this new format a go"

The new look format will kick off on August 13, a Tuesday.

In other news, the LDL held its AGM last week with the following elected to oversee the running of the LDL for the 2019/2020 season.

Committee Members: Joe Pond, Jimmy Power, Kevin O Dwyer, Noel Dunphy and Pat Dillion. The position of League Treasurer will be filled in the coming weeks and all present extended their deepest sympathies on the sad passing of Pat Cotter.