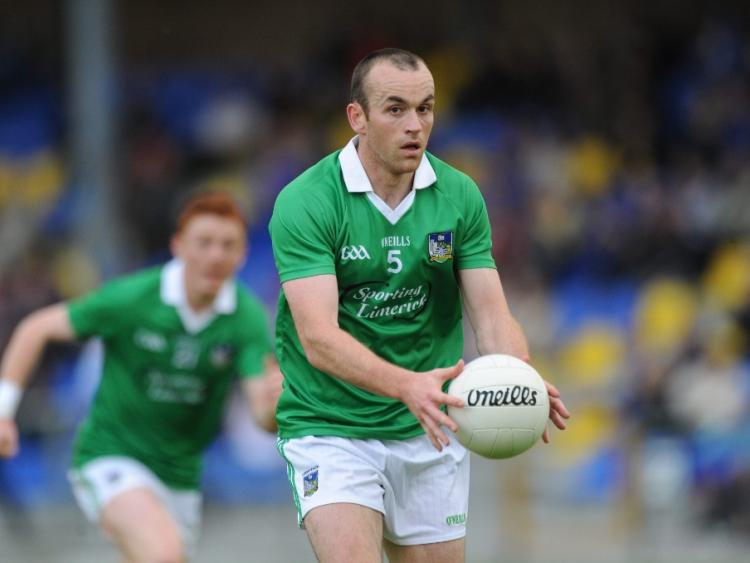 LIMERICK have confirmed their county minor football management team for 2020.

In welcome progressive move, the management team was ratified at this week's July County Board meeting.

But he has a new backroom team - members of the 2019 county U16 management stepping up with their group of players.

Therefore the coach-selectors will be Adare brothers Stephen and David Lavin, and John O'Grady (Oola).

Stephen Lavin is a former Limerick footballer - wearing the green and white for over a decade under the managements of Liam Kearns, Mickey Ned O'Sullivan and Maurice Horan.

The team's strength and conditioning coach will be James O'Leary, who was previously involved with a Limerick U21 football side when Declan Brouder was manager.

The early minor (U17) appointment gives Limerick the best possible chance of progressing in next season's Munster MFC.