Limerick FC handed away tie in FAI Cup first round 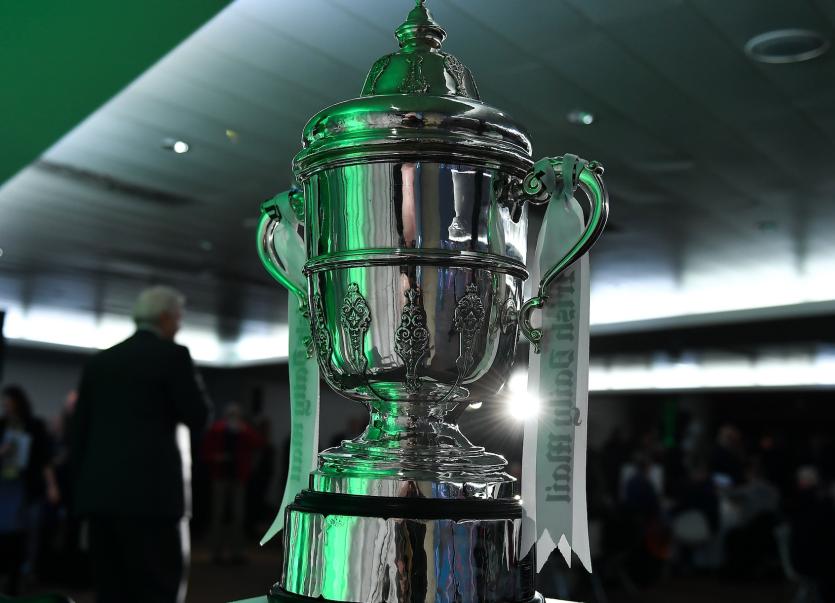 The First round draw was made today

Limerick FC face an away trip to Cobh Wanderers in the opening round of the FAI Senior Cup. The tie, to be played on the weekend of August 11, will be played at the home of the Munster Premier League side, Oldchurch Park.

The oldest football competition in Ireland, the FAI Senior Cup is the Blue Riband event for clubs in Ireland. Clubs from the SSE Airtricity League compete with junior and intermediate clubs in a competition that dates back to 1922.

The current holders of the competition are Dundalk, who beat Cork City FC in the final at the Aviva Stadium