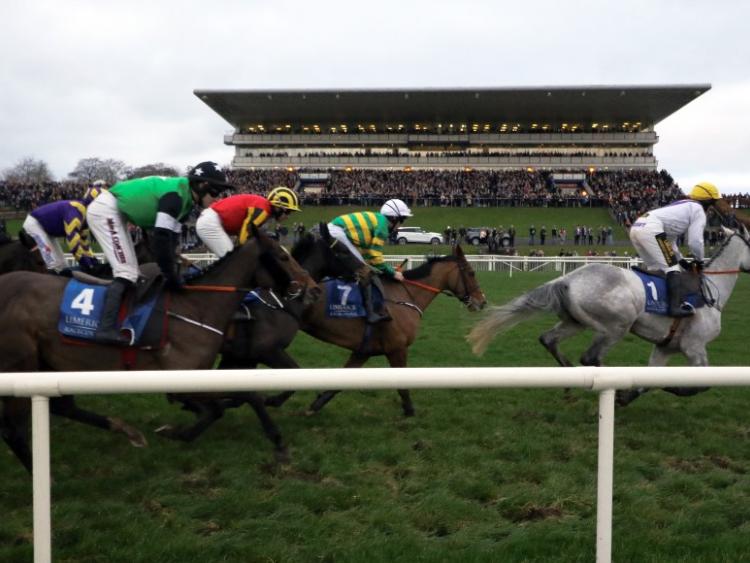 The horse breeding and racing industries generate an economic return of almost €110 million per annum in counties Limerick and Clare, and support over 1,200 jobs. These are the headline findings of a new Regional Economic Impact Study conducted by Horse Racing Ireland and Deloitte, which is published today and highlights the economic reach of the industry in the Mid West.

The Breeding sector is the primary contributor to the direct economic impact of the industry in the region. More than 400 breeders are registered in Limerick and Clare with a broodmare population of approximately 830.

There are around 40 trainers in the region with some of the best-known being Cheltenham Festival and Royal Ascot winning trainer Charles Byrnes, Enda Bolger, Eric McNamara, Richard O’Brien and Brian McMahon. Point-to-pointing is particularly strong in Limerick and Clare with Patrick Hassett and John Gleeson among the best-known handlers.

Limerick racecourse, just outside Patrickswell, is a hugely popular facility, and staged the first Grade 1 race in its history last December. The track hosts one of its biggest meetings of the summer this Saturday, when the Galway Races Galway Plate Trial Handicap Chase takes place.

One of the country’s most notable industry figures is Limerick’s JP McManus. A hugely successful owner of National Hunt horses since late-1970s, he has won all the top National Hunt races on both sides of the Irish Sea.

Brian Kavanagh, CEO of Horse Racing Ireland, said: “This new report really does underline the incredible impact the industry has on every corner of the county. The counties of Limerick and Clare boast a rich history of breeding and racing and it is very much an ambition of Horse Racing Ireland to build on the success of both industries in the Mid West region, increasing the numbers employed and adding to an already impressive contribution to the local economy.”