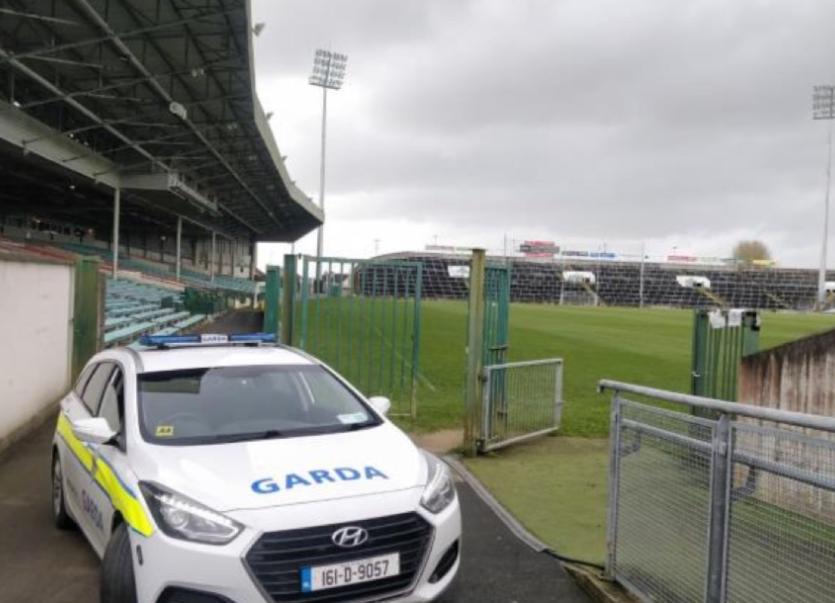 Limerick Gardai have confirmed their traffic management plan for tomorrow's Munster Senior and Minor hurling finals at LIT Gaelic Grounds. With the Minor game throwing at 11.30am, followed by the Senior tie at 2pm, patrons attending are asked to 'arrive early' and to park up cars legally, i.e. not causing obstruction, not parking on green areas or at locations where parking is prohibited. Cars illegally parked will be ticketed and those causing obstruction are likely to be towed away by Gardai.

To maximise everyone’s enjoyment of the day Garda advice to patrons is to arrive in plenty of time to park up cars legally, i.e. not causing obstruction, not parking on green areas or at locations where parking is prohibited. Cars illegally parked will be ticketed and those causing obstruction are likely to be towed away by Gardai. Patrons are advised to strongly consider parking in the nearby city centre car parks and walk out to the stadium as this will save them considerable time in their journeys home after the game.

The following road closures and diversions will be in place from 10.30am on Sunday 30th June 2019.

Closures/Diversions:
Road Closures/diversions are likely to apply from 09.00 hours onwards at the following

Gardai are advising patrons travelling from West Limerick direction to use the Tunnel if they intend to drive but to expect delays in the Clonmacken & Condell Road areas prior to and following the game.

If you are driving to the match the Gardaí would appeal to patrons to keep to the speedlimits, never “Drink & Drive”, “Text & Drive” or “Phone & Drive”

Match patrons are again advised to travel early for this fixture and park up legally, using City Centre Car Parks or on Street parking in Limerick City and walk out to the Stadium

The area around the L.I.T. Gaelic Grounds will remain clear of vehicles to allow for patrons who are on foot approaching the stadium.

Patrons parking in the Clonmacken/ Condell Road & Caherdavin areas are advised to do so legally and to expect delays in these areas and across Limerick City in general following the game.

  Don’t leave any valuables in your vehicle and if you must, keep them out of view.This should be done before you get to your destination.
  There are likely to be large crowds at the match so parents should exercise cautionand be aware of their child’s whereabouts at all times.

Patrons are also reminded that parking of cars on any green areas in the City, particularly in the Clonmacken and Caherdavin areas is NOT PERMITTED and there is Signage in these areas. Offending Drivers are liable to have their cars ticketed or towed.