Limerick U15 sides set for Gaynor Cup at UL 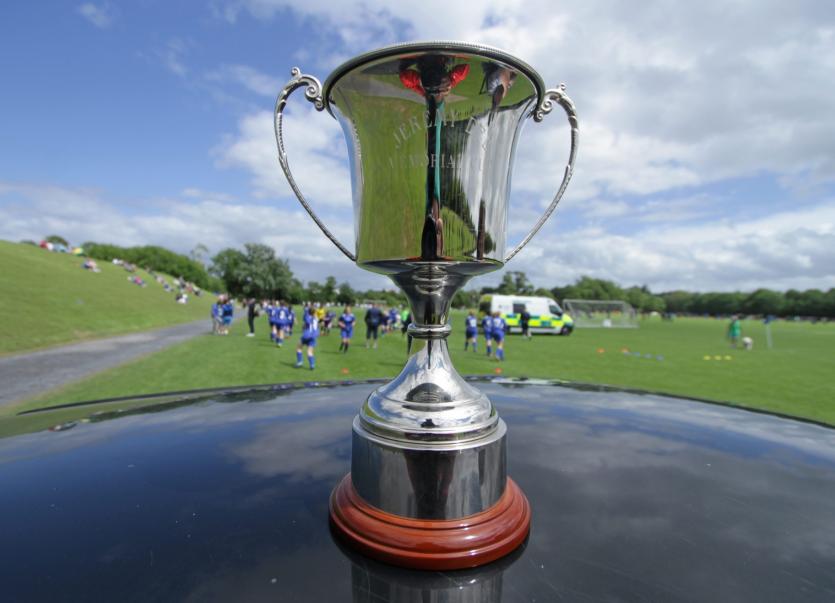 THE 2019 Fota Island Resort FAI Gaynor Cup U15 tournament kicks-off on Friday at UL with two Limerick sides competing this weekend. Limerick Desmond U15 are in Group 2 of the prestigious Gaynor Cup alongside MGL North, MGL South and Wexford.

Limerick County are in the Trophy competition along with the Midlands, Mid-Western, Kildare, Clare and Kerry Leagues.

Desmond open their campaign with a game against the Wexford League on Friday at 10am at UL, while County start out in the Trophy against Kildare also at 10am on Friday.

The games continue through Saturday and Sunday with the final of the Gaynor Cup due to take place at 2.30pm on Sunday.

Limerick Desmond U13s enjoyed Plate final success at the Gaynor Cup at the start of June when easing past the Mayo League 5-0 to round off the three-day tournament with an emphatic success.