Croagh date with Wexford for Limerick's Camogie side 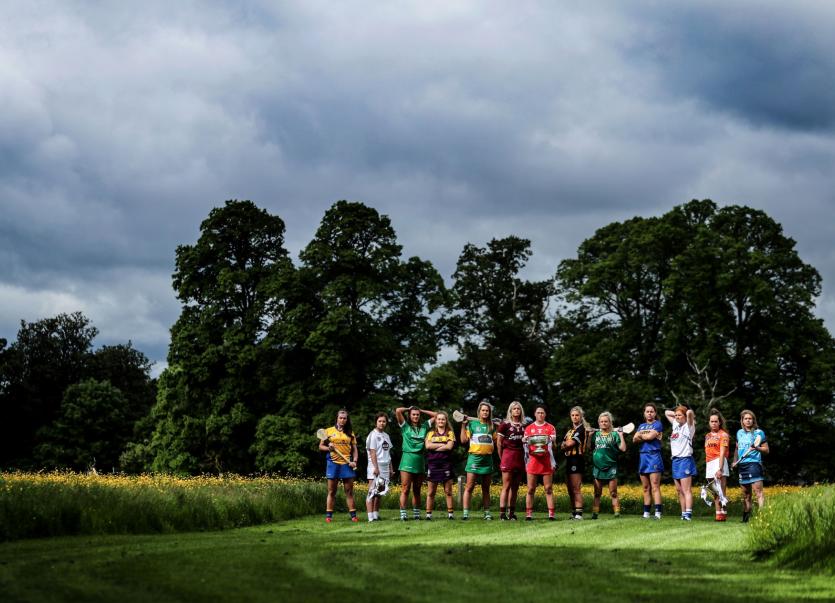 The launch of the Camogie Championship

VICTORY over Wexford in their second game of the Liberty Insurance All-Ireland Senior Camogie Championship will all but confirm a place in the knockout stages for the first time in 14 years. Limerick play Wexford in Croagh this Saturday at 5pm bidding to build on the round one win over Offaly.

Back-to-back wins will see Limerick with one foot in at least a quarter final ahead of the remaining group games against Galway and Kilkenny.

It’s 2005 since Limerick last played in the business end of this championship – Niamh Mulcahy made her debut in that big semi final loss to Cork.

Limerick spent of number of years in the second tier during the last decade but back five years in the top flight, they now poised for a break through this season.

While Limerick arrive in Croagh full of confidence after beating Offaly, Wexford suffered a big 7-28 to 0-6 defeat to Kilkenny in their round one game.

“You can look at the league and think we were in rag order against Galway,” said Limerick manager Declan Nash of Wexford’s poor 2019 league and championship results.

“We won’t get carried away – we have an awful lot of work still to do,” said Nash after the Offaly win.

“We are just looking to reach the performance levels that we reached against Offaly and convert the chances and we would be in the shake-up with anybody when we are like that,” said Nash, who has selectors in Darragh O’Grady and Michelle Casey and also added Ciaran Carey to their backroom team for the championship.

After Saturday’s tie with Wexford, Limerick are away to Galway in round three on July 6 and away to Kilkenny on July 20 as they bid to reach an August 3 quarter final or August 17 semi final.

Limerick have a panel of 26, with Karen O'Leary and Megan O'Mara missing the Offaly victory due to injury.

Dual player Niamh Ryan and Sophie O'Callaghan are among those pushing for inclusion after substitute roles last time out.

The curtain-raiser in Croagh this Saturday (3pm) is the opening round of the All-Ireland Junior Championship with Kerry.

Limerick, who lost the Division Three league final to Kildare, will also have games with Wicklow, Waterford and Offaly.