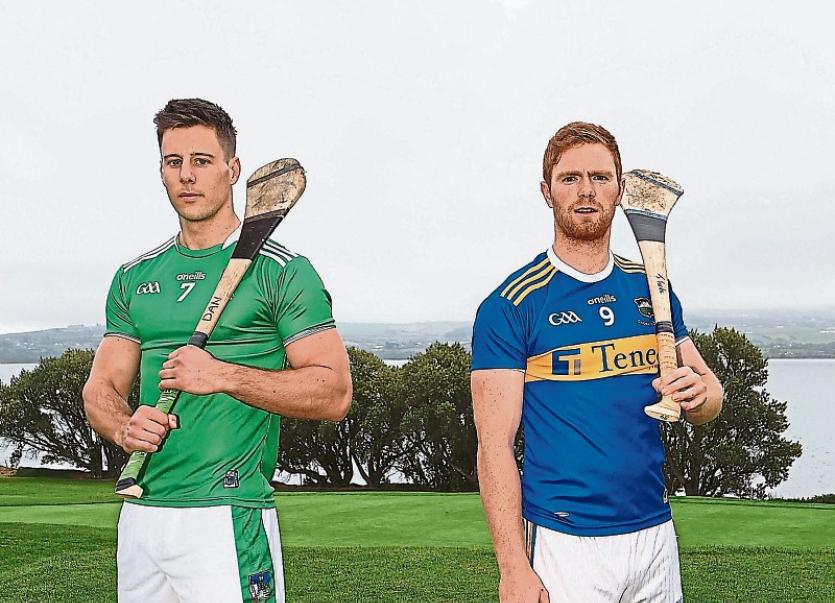 FOR just the eighth time ever Limerick will enjoy home advantage in a Munster SHC final this Sunday. In the 15th final meeting of Limerick and Tipperary, John Kiely’s men in green will be backed by upwards of 25,000 supporters in a sold-out 44,000 LIT Gaelic Grounds.

Limerick are bidding to become the first county to hold the Munster, All-Ireland and Allianz League hurling trophies since 2001.

Tracing back to 1891 Limerick have hosted and played in finals in Newcastle West, Abbeyfeale, Kilmallock and the city but have won just twice – 1955 and 2013 both in the Gaelic Grounds.

Indeed ahead of the hosting a fourth final against Tipperary, Limerick are yet to lift silverware with unsuccessful attempts in 1895, 1922 and 1996.

This Sunday will be the first Limerick-Tipperary Munster SHC final on Limerick soil since the drawn 1996 final when the men in green staged a remarkable second half fight back to force a Pairc Ui Chaoimh replay which Tom Ryan’s side won.

The bookies have Limerick as 10/11 favourites to win a 20th Munster crown on Sunday with Liam Sheedy’s Tipperary priced up at 6/5 to win their 43rd title.

Tipperary will be without the injured Patrick Maher and most likely without Cathal Barrett, Limerick too have slight injury concerns with Declan Hannon and Seamus Flanagan both receiving treatment across the last two weeks for groin and hand injuries respectively. Of course Limerick are also now without both Barry Murphy and Richie McCarthy long-term from their 37-man championship panel.

The Limerick team will be named after training on Friday evening with four changes possible from the side that lost to Tipperary two weeks ago – Hannon, Cian Lynch, Graeme Mulcahy and Gearoid Hegarty all expected back into the starting line-up for the first Limerick v Tipperary Munster SHC final since 2001.

Just nine of the Limerick panel have Munster SHC medals, from John Allen’s winning panel in 2013 when current manager John Kiely was a selector.

Sunday’s final has a 2pm start and is live on RTE television’s The Sunday Game.

Just like 2013, the curtain-raiser on Sunday is the Limerick minor hurlers playing in a sixth provincial final in seven years.

It’s Limerick v Clare in an 11.30am start in the first Shannonside Munster MHC final since 1989.

Back in 2013, when the Limerick seniors beat Cork to win a first Munster SHC title in 17 years, Limerick drew with Waterford in the minor final curtain-raiser. Six years on, part of that minor set-up were Richie English, Sean Finn, Darragh O’Donovan, Cian Lynch, Tom Morrissey and Mike Casey.

A minor win sends Limerick to Croke Park for a July 27/28 All-Ireland semi final while defeat means a backdoor journey.