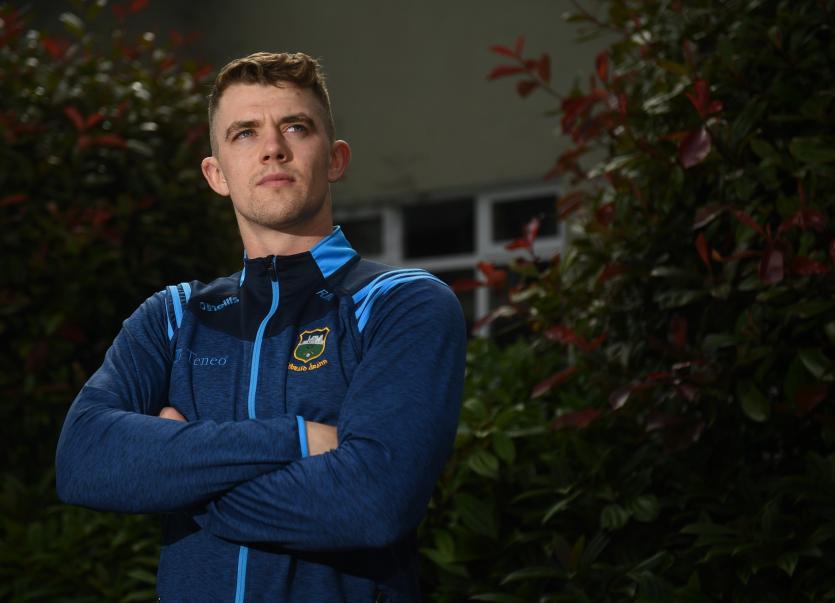 Win, lose or draw on Sunday afternoon next, June 30 in the Munster Senior Hurling Championship final Tipperary defender Ronan Maher will be taking things handy in the aftermath. You see the Thurles Sarsfields man will be following in his older brother Pádraic's footsteps when he embarks upon a new career in An Garda Síochána. And, his first day in the Templemore Garda Training College will be on Monday morning next.