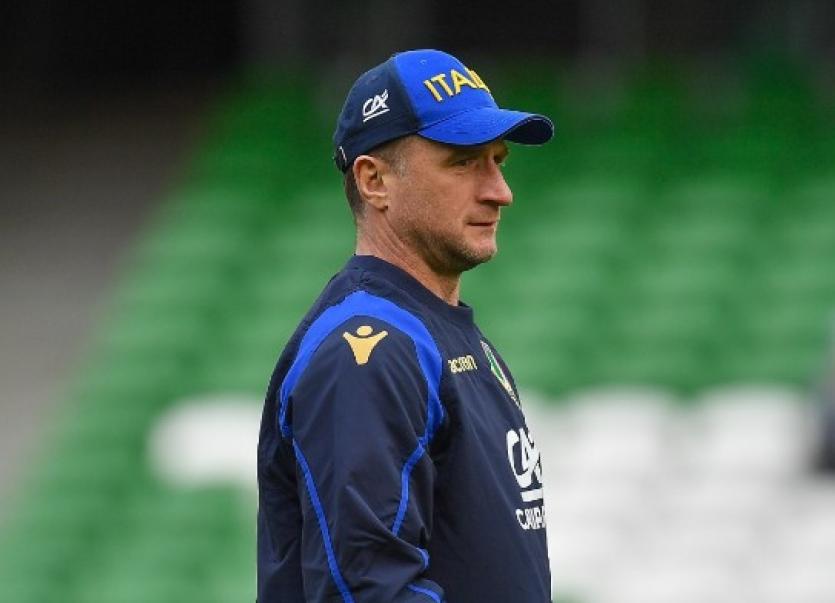 The IRFU have this evening confirmed that current Italian assistant coach Mike Catt will join the Ireland backroom team following the completion of RWC19 and ahead of the 2020 Guinness Six Nations Championships.

Attack coach with Conor O’Shea’s Italy since March 2016, Catt previously held a similar role with England between 2012 and 2015. Prior to that he was a player/coach and attack coach at London Irish for four years. Catt now joins fellow 2015 England coaches Andy Farrell (Ireland) Stuart Lancaster (Leinster) and Graham Rowntree (Munster) in the IRFU set up.

As a player Mike was a World Cup winner with England in 2003 winning 75 caps for his country and a two time tourist with the British and Irish Lions (1997 & 2001). During his playing career he won four Six Nations titles with England and three Premiership titles and a European Cup with Bath.

David Nucifora, IRFU Performance Director, commented, "Mike brings a wealth of experience to the coaching group and has been operating at the highest level of the international game for some time.

He was a smart and innovative player and he brings those attributes and much more besides in his approach to coaching and player development.   We feel that we have secured a talented practitioner who will add significant value to the group and to the wider Irish system."

Mike Catt said, "I am looking forward to RWC in Japan and seeing the group of players we have here in Italy fulfil their potential and achieve the objectives we have set for ourselves. Obviously it is an honour to be given this future opportunity with Ireland but I will focus on that challenge only after I have given my all for Italy and this group of players."

Catt’s contract will see him involved with the Ireland team up to and including the Rugby World Cup in 2023.