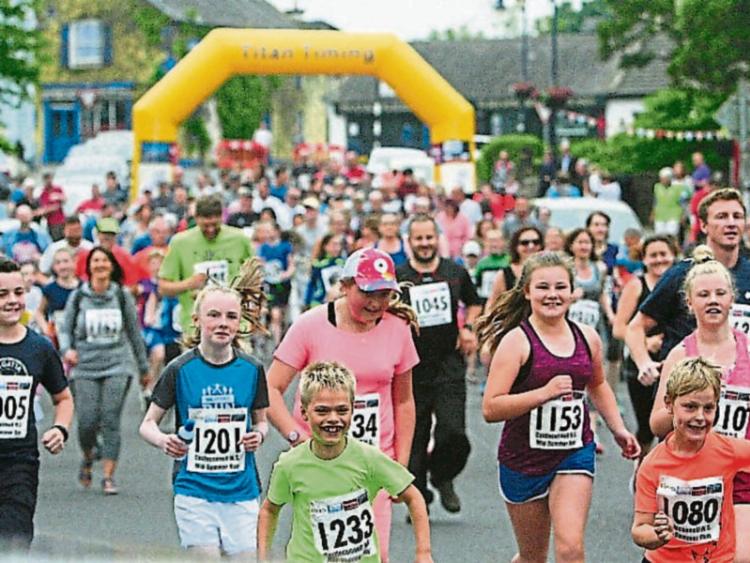 Once again, Limerick athletes were present taking part on day 2 and day 3 of the Munster Track and Field Finals Day 2 and 3

U12 girls and boys

U13 girls and boys

In the 60m sprint U13 race, Vivian Amaeze of Dooneen won silver in the final. Freya Wiegand of Dooneen also took part as did Grainne Devitt, Ciara Flaherty and Isabel Madigan Sheehy of Limerick AC.

U14 girls and boys

Leagh won bronze and Angel was 6th overall. The girls had two teams in the 4 x 100m final and they came 2nd and 4th overall. Jayden Carmody was 4th in the long jump, Josh Boland 2nd in the 200m which also featured Ross O’Carroll who competed. Ross also ran in the 1,500m final as did Alan Gladyz of Limerick AC.

U15 girls and boys

Miriam Byrne won the women’s race followed by Antoinette Colman and Julie McCarthy. The 5k was won by Dooneen’s Shane O’Sullivan with Com Bradshaw and PJ Carey in 2nd and 3rd.

Aisling Aherne of An Brú won the 5k women’s event with her team mate Katarzyna Bobka in second and Noelle Aherne of West Limerick in third.