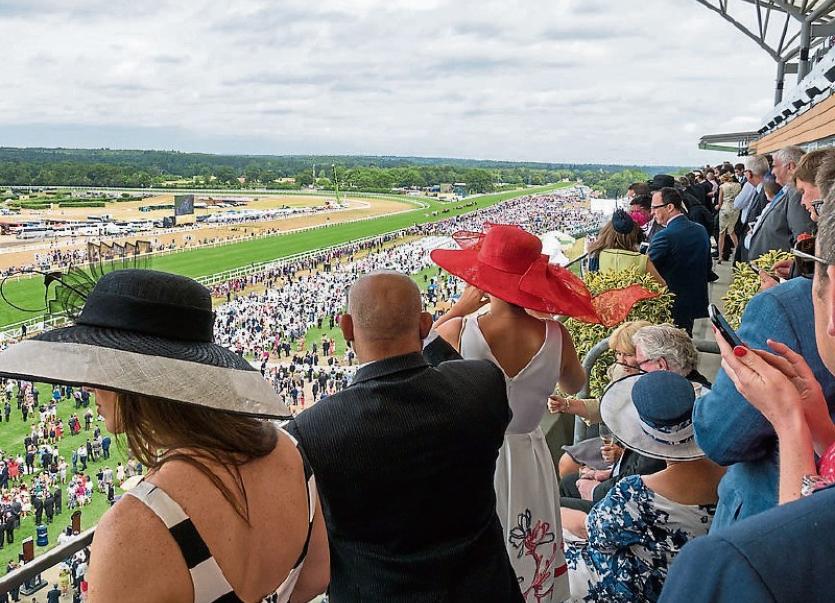 Ascot is all set for the Gold Cup today

ONE of the most glamorous sporting events of the year, the Royal Ascot racing fixture is continuing in Berkshire until this Saturday.

Irish trainers have accounted for 105 of the 145 overseas-trained winners at the Royal meeting since 2000.

More than 300,000 people make their way to Royal Ascot for this prestigious race meeting. This year there will be stg£7,330,000 in prize-money on offer over the five days, with no race worth less than stg£90,000.

One of the week’s real highlights, the Ascot Gold Cup was won 12 months ago by the John Gosden-trained Stradivarius.

Stradivarius is a short price favourite to retain the crown – currently trading at 6/5.

For each-way punters looking to take on the jolly, Cross Counter makes plenty of appeal at odds of 4/1.

Cross Counter looks sure to be in the shake-up.