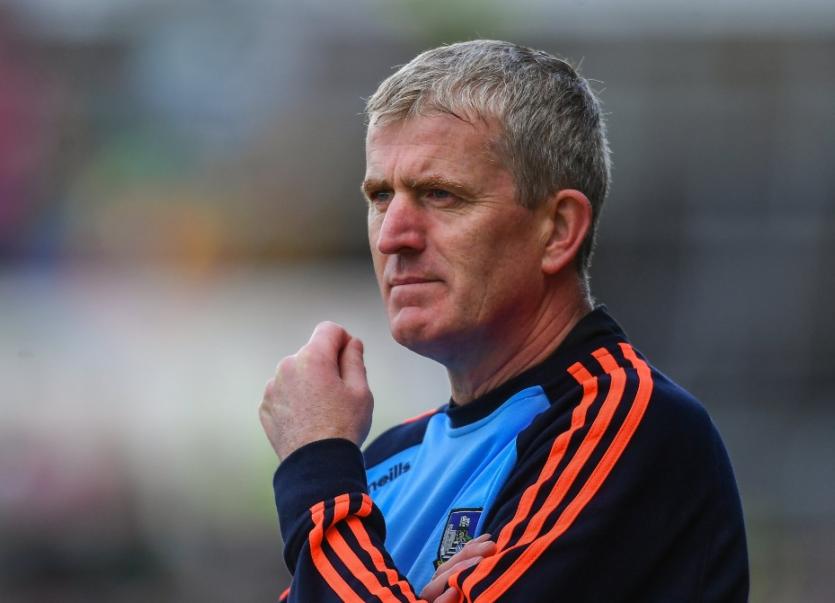 ”This is a special moment for me and many a Limerick person who came to school in the Abbey. We have watched on as Tipperary had their moments and we always wondered what would it be like and now the moment has come we are absolutely elated and overjoyed,” school principal John Kiely told an assembly of over 400 Abbey CBS students and staff members, past and present.

Next Monday morning the Limerick senior hurling manager and school principal will hope to still hold bragging rights over those in his place of employment after Sunday's Munster SHC between Limerick and Tipperary in Thurles.

"There is a huge expectancy around Tipperary at the moment - people are obviously expecting huge things from them right now. It will be a huge challenge for us to go to Thurles and put it up to them over there," John Kiely told the Limerick Leader this week.

"There has been an expectation on this fixture in Tipperary for the last number of weeks. People were already talking about it to me inside in school because that was their next fixture even though we had a lot of work to do in the meantime to make it a meaningful game for us," said the Limerick manager referencing that his team had beaten Clare last weekend, while Liam Sheedy's Tipperary had a weekend off.

"They have had a good season to-date and have a good campaign in the round robin series and have been probably the most consistent team in the championship to-date; so it's a great challenge," stressed Kiely of the Semple Stadium clash.

"Look at where we are going next - up against one of the best forwards units in the country next Sunday. Those lads only need a smell of a chance and it’s over the bar; they will shoot from anywhere on half a chance. They don’t delay getting their shot off - once the ball comes to hand, the next thing the shot is off. We are up against one of the most efficient and accurate forward division and probably one of the better hurling forward forward divisions that we have ever encountered," he outlined.

Tipperary bring the only 100% record in the championship into Sunday's final round group game.

"There’s no doubting that, everyone can see it. There’s not hiding in the long grass there. They have ferocious forwards, beautiful hurlers - their accuracy is off the charts and couple that with ferocious work rate, which we saw from them in Ennis last week. They’re a top team and that’s where the challenge lies for us - and for every team - but this week in particular it’s for us to meet that challenge and intensity. We have to match that quality of hurling. They’re just in a great form of form at the moment, but it is what it is - we always knew we’d have to go to Thurles for the last game of the group. And it’s totally in our own hands. We just need to rehab and recover and then focus on next weekend," outlined Kiely.

"That’s a real challenge for us next weekend - at the end of the day we only have four points after three games and whatever the result and whatever the score difference now, that’s irrelevant. We have four games in this run and we have three of them played with two wins and we need more points on the board - four points isn’t enough."

However, no talk of a first provincial final since 2014 according to John Kiely.

"The consequences of it being a Munster final or anything else are irrelevant to me - I don’t think like that, we don’t think like that. We want to go to Thurles and put in a really credible, honest performance against one of the best teams in the country right now and that’s the challenge for us this week," said the Limerick manager.

"I don't think about it to be honest - I only think about this phase of the competition that we are in, which is game four of four within the round robin," he stressed at his weekly media briefing this Tuesday.

"Thinking about a Munster final is only a distraction and there is one sure way of not ending up in one and that's to start thinking about it - we will focus on our performance and that's the bottom line," he insisted.

Both the Munster and Leinster SHC will provide six teams to enter the All-Ireland phase this weekend with final round group games.

"The four games that are on this weekend and everybody has purpose in those four games, which is as you would like it to be. It makes for an exciting Saturday evening and Sunday afternoon and who knows what way the dice will fall at the end of the day. All we can do is control our controllables, which is our performance on Sunday and try maximise that to the very hilt."

He continued: "we knew three weeks ago that we had three major steps to take in order to progress in the competition - we have two of them taken and we have a third one up for grabs on Sunday. I know it's going to be really difficult and a massive challenge but that's what sport is about at this level - taking on those challenges and challenging yourself to be the best on the given day". 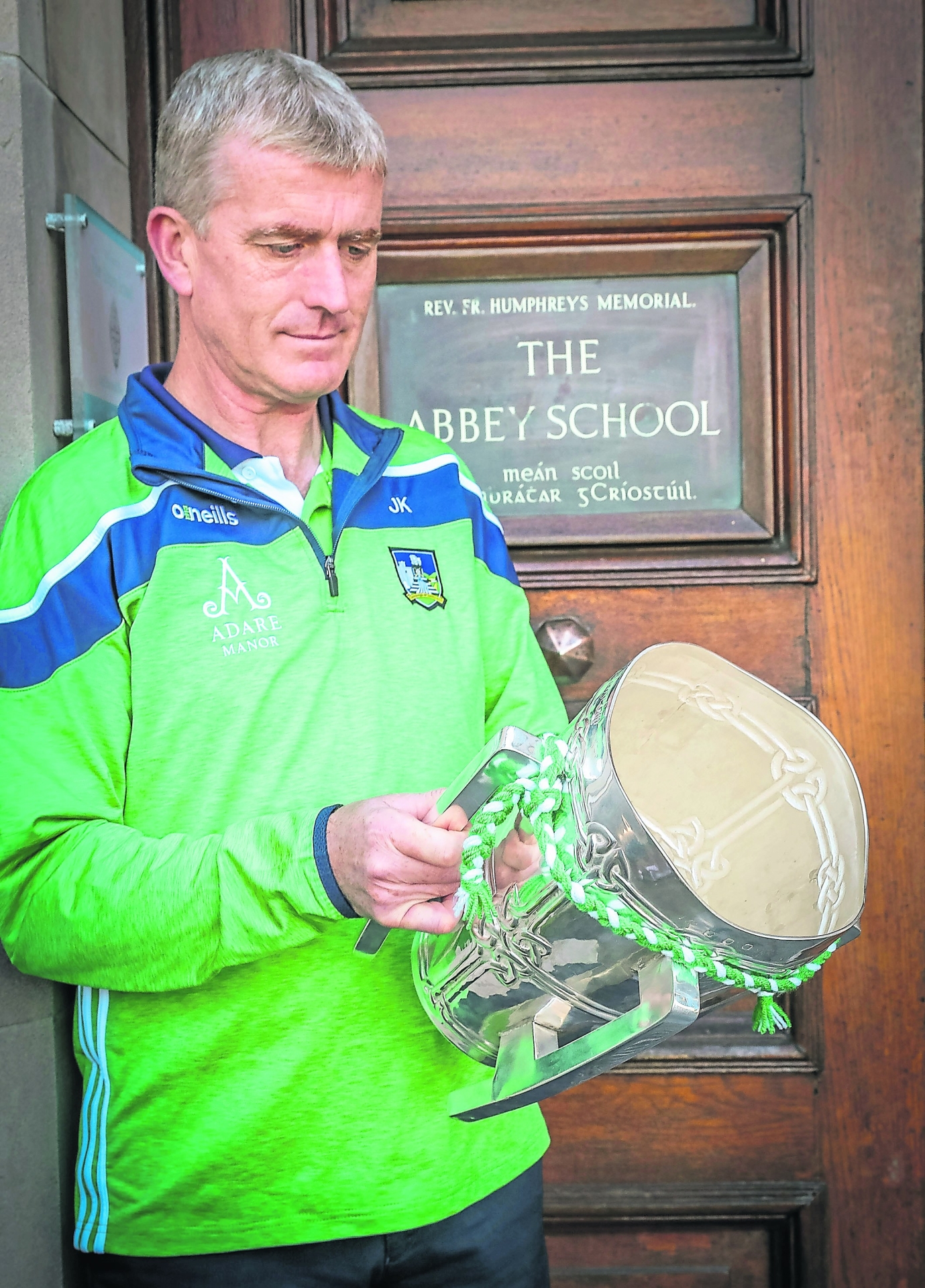