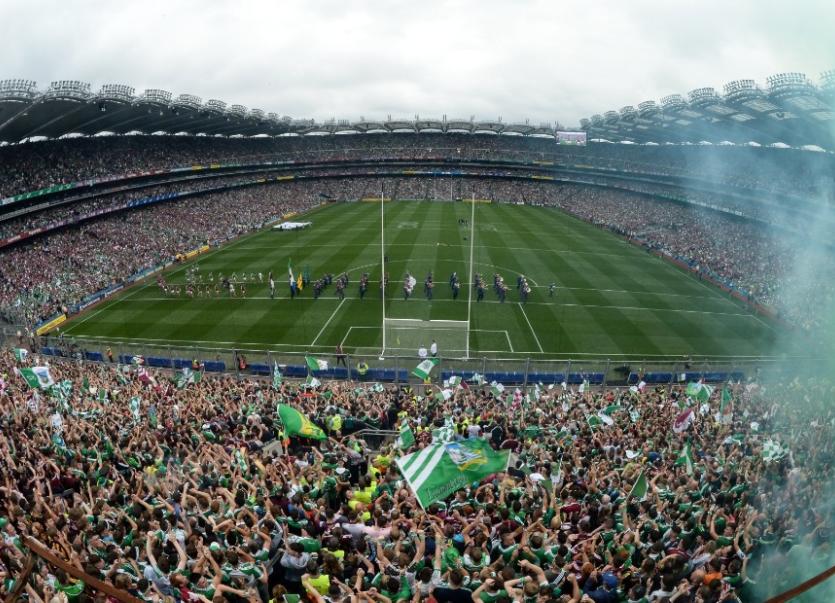 LIMERICK are all but guaranteed progress into the All-Ireland SHC series after the biggest championship win over Clare in 78 years.

Win, lose or draw against Tipperary on Sunday in Thurles, the permutations are varied for Limerick.

And, one must wonder is the direct route or extended journey the best option to Croke Park.

The Munster SHC final takes place on June 30 and yes it would be a great for Limerick, especially with the LIT Gaelic Grounds to host a final against Tipperary or Cork.

But the Munster winners then have to wait until July 27/28 for the All-Ireland semi final.

Were Limerick to finish third in the Munster SHC table, as they did last year, they would be most likely Portlaoise or Mullingar bound on July 6/7 to play the beaten finalist in Joe McDonagh Cup; Laois or Westmeath.

One week after this would be the All-Ireland quarter final for the winner against a side beaten two weeks previous in a provincial final.

The quarter final winner would then get a two week run-in to an All-Ireland semi final against a provincial winner sitting cold for four weeks.

The maths appear to suggest finishing third would not be the worst thing in the world but pressing the pause button on winning momentum could be dangerous for a side that have looked to be edging back to their 2018 best across the last two weeks.

Just nine of the current 37-man Limerick senior hurling panel hold Munster Championship medals and they appear intent on attempting to add to their medal collection.