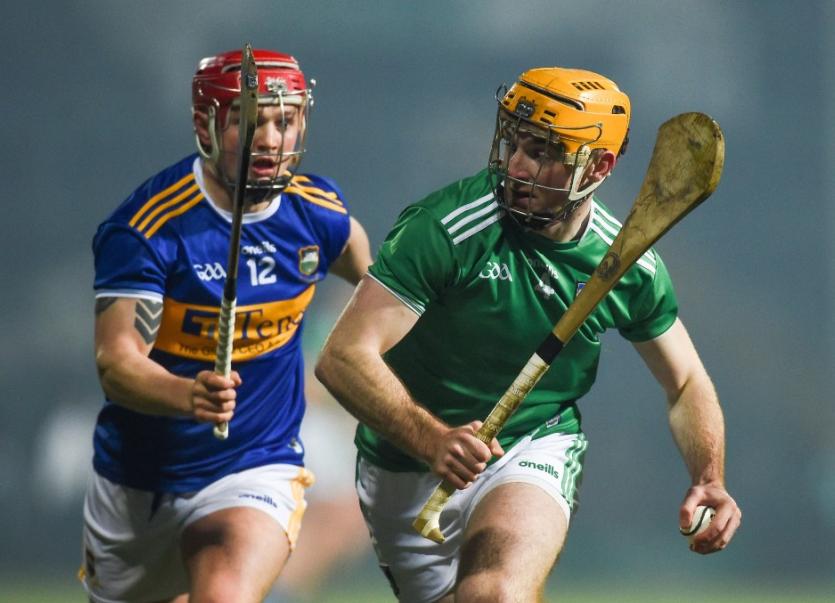 LIMERICK'S crucial Munster SHC tie with Tipperary will be live on RTE television's The Sunday Game.

The national broadcaster had to select between the Limerick-Tipperary game in Thurles or the Clare-Cork game in Ennis as the final round Munster Senior Hurling Championship fixtures take place simultaneously this Sunday at 2pm.

Also on The Sunday Game this weekend will be the Connacht SFC final Galway v Roscommon at 4pm on Sunday after the Limerick v Tipperary hurling tie.

The television confirmation means that all games for the All-Ireland champions will have received live coverage throughout the provincial championship.

News of the television details comes hot on the heel of information that all stand tickets are sold-out for Semple Stadium on Sunday with none now available in shops or online.

Over 20,000 tickets are already sold for the final round group game.

Terrace tickets can be purchased in Centra and SuperValu stores and online at www.tickets.ie

Terrace tickets are €15 when purchased in advance of matchday.

The game has a 2pm start with a Limerick v Tipperary minor tie the curtain-raiser at 12noon.

There was also a television decision to be made re the Leinster SHC final round and Sky Sports have Wexford v Kilkenny live at 7pm on Saturday evening - opting for the Wexford Park tie instead of Dublin against Galway.

While John Kiely's champions have one foot in the knockout stages of the championship, there are permutations aplenty ahead of Sunday. Full details here