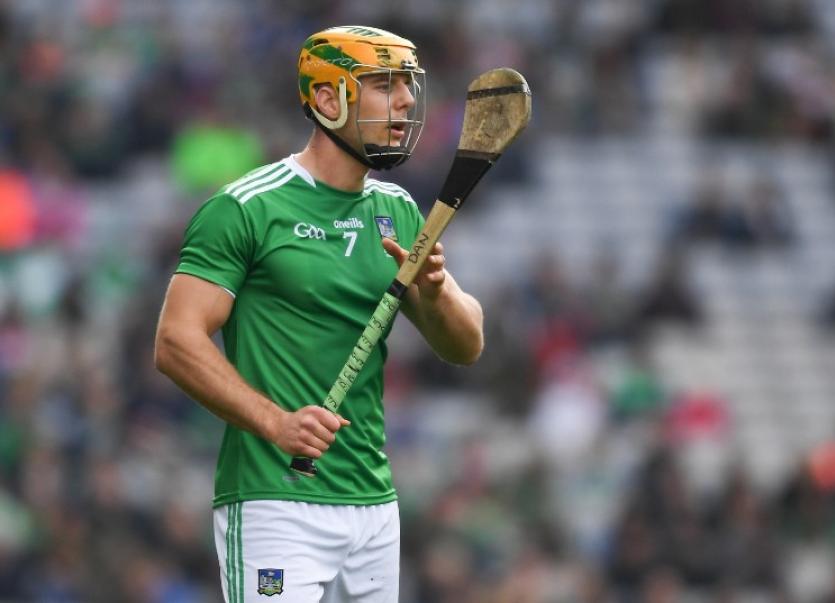 THERE is one change to the Limerick senior hurling team to play Clare in Sunday's crucial Munster SHC tie.

Diarmaid Byrnes comes back into the team at wing back in a straight swap with Dan Morrissey.

Morrissey is named among the 11 substitutes to bring an end to a run of 12 successive championship starts for the Ahane man. Stretching back to 2015, Morrissey has featured in all bar two of the last 18 senior championship games for Limerick.

There are two fresh faces among the subs from the 20-point win over Waterford with Seamus Flanagan back after injury and a first appearance in a matchday squad for Conor Boylan. Departing the matchday panel are Barry Murphy, who picked up an injury late in Waterford, and Paul Browne.

The LIT Gaelic Grounds Shannonside derby has a 4pm start on Sunday and is live on RTE television's The Sunday Game.

Defeat for Limerick, coupled with a Cork win over Waterford on Saturday evening will end the All-Ireland SHC title defence ahead of the final game against Tipperary on Sunday week.

This Friday afternoon, Munster GAA officials confirmed that all stand tickets were sold-out for Limerick v Clare on Sunday. Terrace tickets are still on sale at €15 until midnight on Saturday in Centra and SuperValu outlets and online at www.tickets.ie.

Terrace tickets will be on sale at €20 outside ground on Sunday from 12.30.

Clare have also made one change - Conor Cleary coming into defence for David Fitzgerald.