Opinion - 'It is easy to do the easy stuff' - Donn O'Sullivan 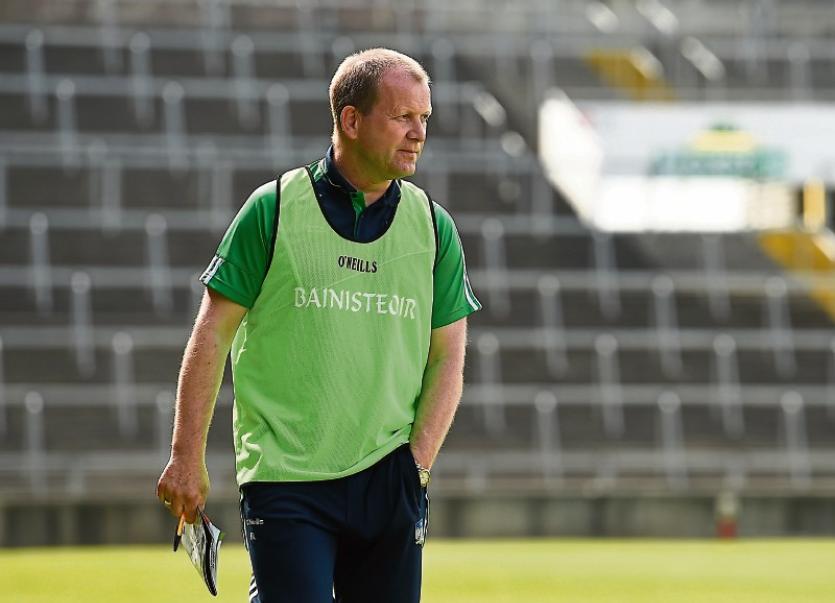 There are many perks to being involved in sport. Particularly for players and coaches. The positives outweigh the negatives for those who continue to give of their time and put their bodies on the line.

Liverpool and Saracens' professional set ups have been rightly lauded for their performances at the weekend. The silverware at the end means that all the money spent and all the time given was worth it.

But what if your side doesn't win? What if you don't get paid? The perks are still the perks, but the downside is a hell of a lot more frequent.

This is very much the case for Billy Lee. The Limerick senior footballer manager gets the same gear and post match meals as the next man, but he also has to face the task of getting his footballers to operate to a level higher than they are currently at. The football landscape is a barren one for Limerick, with several club players not even wanting to play for their county.

Billy Lee has been steadfast in his resolve. He is only interested in players who want to be there. Even when they are beaten by 21 points against Cork on Saturday night, the man came out to face the media.

Lee spoke about his players as if they were his own sons (one even is) and the honesty on show was immense. It is easy do the easy stuff, it ain't as easy doing the hard with his class.