Opinion - 'Limerick hurlers back on the road again' - Jerome O'Connell 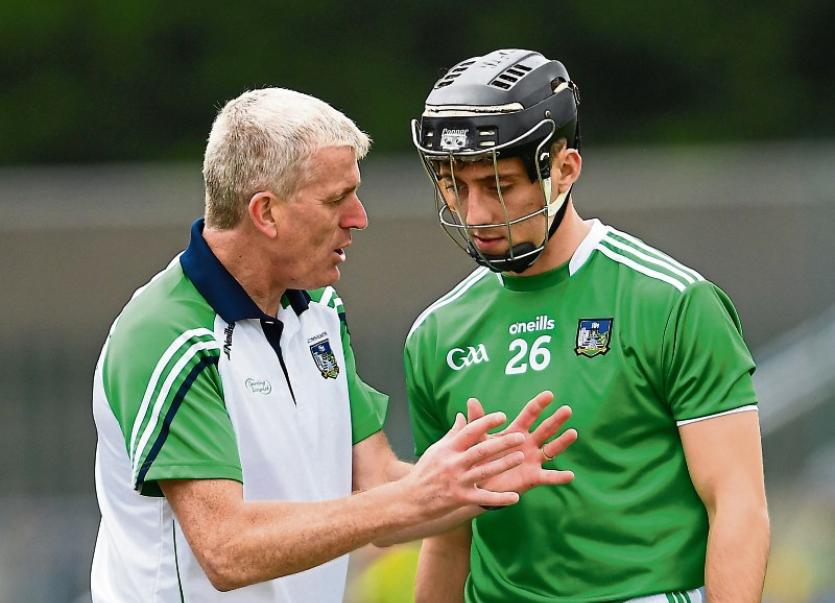 TWO weeks ago there was a deafening silence from the Limerick dressing room beneath the Caherdavin End terrace in the LIT Gaelic Grounds. The All-Ireland champions had just been stunned by Cork in the opening game of their title defence in front of their home support.

Now in year three of the John Kiely management, music echoing from the Limerick dressing room is always a good sign but May 19 wasn’t one such day.

“That dressing room is full of guys who are capable of grabbing this thing by the scruff of the neck and there will be a response” vowed John Kiely minutes after his Limerick heroes had been toppled by Cork.

‘Here we go again, we're on the road again’ the apt words of Celtic Symphony as he blasted from the victorious dressing room.

Minutes after the final whistle had seen Limerick storm back into Munster SHC contention, Kiely put his finger on the difference between the Cork and Waterford games, lauding the "attitude” and “work-rate” of the performance in Walsh Park.

“One poor game does not make a bad team out of them,” Kiely had said in his media briefing ahead of the Waterford game and how he was right.

Accepting that Paraic Fanning’s Waterford were poor, Limerick certainly looked back to form with the foundation, as always built on “work-rate”.

Lessons were learned from Cork and as a group, of players and management, it was clear that all had taken on a collective responsibility to right the wrongs of the LIT Gaelic Grounds loss to The Rebels. No place for individuals and it was clear – there were claps on the backs, fist-pumps and a firm greeting for each player from their manager as they departed the playing surface.

It was backs to the wall and Limerick came out fighting.

Gearoid Hegarty, Kyle Hayes, William O’Donoghue and Declan Hannon set the tone with some early thundering tackles and while Waterford did notch four scores in those opening minutes, they were to score just six points across the next hour of hurling and only two of those from play.

Waterford had no response and perhaps some blame lies at their own table, but on the day Limerick simply wore them down to the point that the final 10 scores all fell the way of those in green and four were scored by substitutes.

It was Limerick of 2018 and the loyal Limerick following loved it – a standing ovation for Hegarty in particular when he departed the game in the final minutes.

A crowd of 10,874 in Walsh Park and credit the followers of those in green, they out-numbered the home followers in the stand and terraces.

All that said, a repeat performance is needed from those inside and outside the white line on Sunday when Clare come to town for the first time since 1996.

Limerick have put themselves back into contention and while an abacus could yet be needed to determine who plays in the Munster final, who is off on the scenic route to the All-Ireland quarter finals and who joins Waterford in an extended Summer break, John Kiely and co will be just happy that going back to basics has profited.

Only time will tell if Limerick find their way from the jungle to paradise once again but the Waterford display proved that all necessary ingredients are still in the mix.