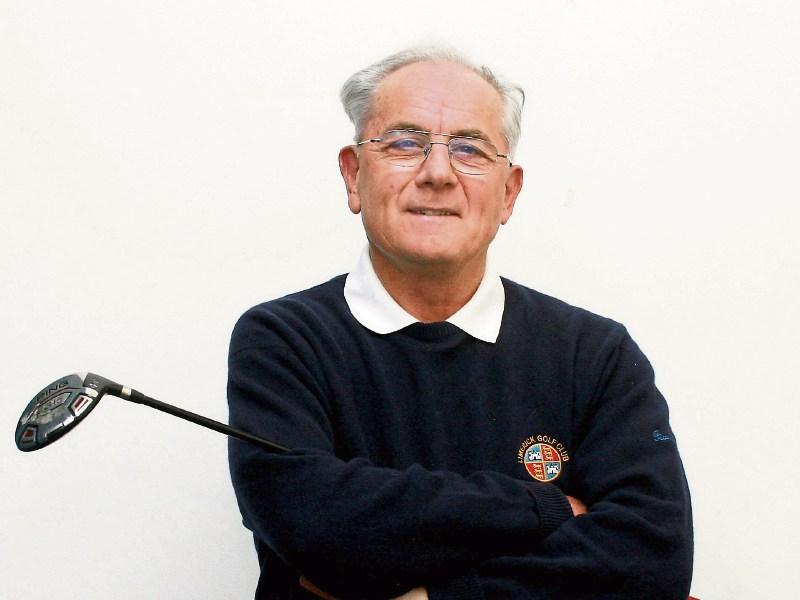 THE Sports Editor of the Limerick Leader received a letter (about the game of golf) from somebody who did not wish to be named. While it is normal practice for those who wish to have a letter published on any subject in this newspaper, they must allow their name to be included with their full contact details, not all necessarily for disclosure.

When the letter was passed onto me for comment, I couldn't help thinking that there was a real Mutt or Jeff ‘out there’ and they were not, after all, figments of my imagination.

So, I contacted the person who sent the letter and asked him if he would be prepared to talk to me in person to see if we could tease out his complaints and, perhaps, come up with possible solutions from his point of view.

The first thing I said to him was he was correct not to allow his name to be published because it might make the matters he is upset about, worse.

It's all very well for a well-established curmudgeon with, dare I say, a track record and some little status in the game, to go on such a rant but it might be an uncomfortable place for an ‘ordinary club member’ of a local golf club.

This is what the correspondent wrote (almost verbatim): Golf is sometimes used as an acronym for ‘gentlemen only ladies forbidden’ as a joke. Well, the joke is on us males.

After playing the game now for five years, I have come to the realisation that golf is not a gentlemen's game at all. Golf etiquette seems to be a thing of the past, players talking during your back swing; footprints unrepaired in bunkers and not raked; divots on fairways not replaced; pitch marks on greens not fixed.

Putting on the erratic surface of the moon would be a truer reflection of some putting greens. All due to laziness and not caring about fellow-competitors or the care of the golf course.

Self-regulation of handicaps by not handing in competition scorecards and all for the purpose of the infamous point one back. It's a rule of golf ‘to play your best’ whether the objective is to win a prize or lower your handicap. Too many seem delighted to be in receipt of that infamous ‘point one’ as if that is the prize they are playing for.

One of the most annoying things of all about these miscreants is the fact they are not just cheating the system and themselves, they are also cheating honest golfers as the Competition Scratch Score for the day's play is calculated by a strict formula based on all of the cards returned.

Golf Clubs seem helpless and do nothing; turning a blind eye due to their ever-struggling resources and debts. Any potential loss of revenue is considered the greatest of all evils and the honour of what was once such an honourable game seems less important.

I used to laugh at the golf acronym of gentlemen only ladies forbidden, yet any lady I have played with has shown more class and knowledge of the rules and etiquette than most gentlemen. Indeed, I am being too kind in classing certain male members as gentlemen (still his opinion).

We men golfers can learn a lot from the ladies. Haven't we all mothers whom we respected? She, who taught us the real values in life.

Yet, male golfers sneer at ladies on the golf course.

We should all take a moment to think about what golf really is - a game to be played by all - men, women and children. Golf has rules but no referees. We are our own referee. Respect yourself and your fellow-competitors - play by the rules!

Next time you make a divot, replace it! Fix your pitch marks and rake the bunker before you exit it.

Getting older and having diminishing skills is no excuse for not following the rules to the letter and obeying golf's etiquette, which is designed to provide a fair, level and safe environment for everybody.

Winning is fleeting but class is permanent. If you decide to print this, I would like to remain anonymous. (Name and address enclosed) That's a brilliant letter!

But, the writer might be surprised to learn that the majority of golfers feel exactly as he does. It is only a known and despised minority who treat golf in the cavalier fashion he describes.

The saddest thing of all is that the majority of the minority offenders are (in my opinion) golfers who should know better. If they really knew what other golfers think of them, they would be horrified and ashamed. Should good example disappear as you get older? In the current golf environment it seems to be the case.

Words to the Wise

In these days of mega money, a couple of wins – or even none at all – can make an efficient player with no excessive tastes a comfortable lifestyle. Majors have become the measure of champions, almost to the point of obsession but they are an artificial, construct (nobody ever spoke of majors before Arnold Palmer won a dramatic US Open at Cherry Hills in 1960) Some say that majors won prior to 1960 cannot be deemed majors, retrospectively. These days, however, there is no denying that majors are by far the biggest events of the golfing year. 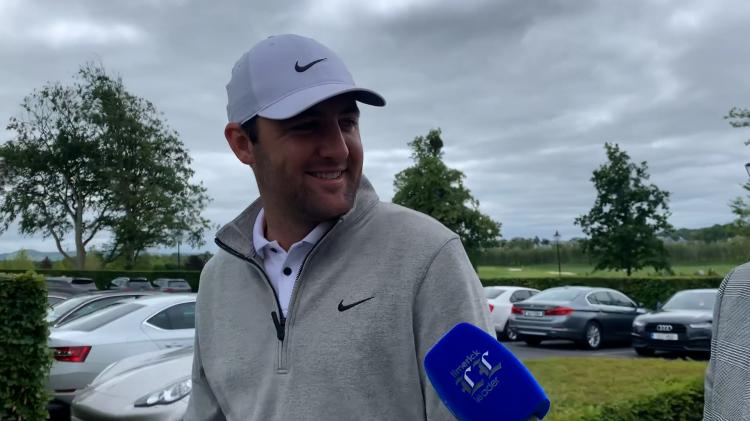