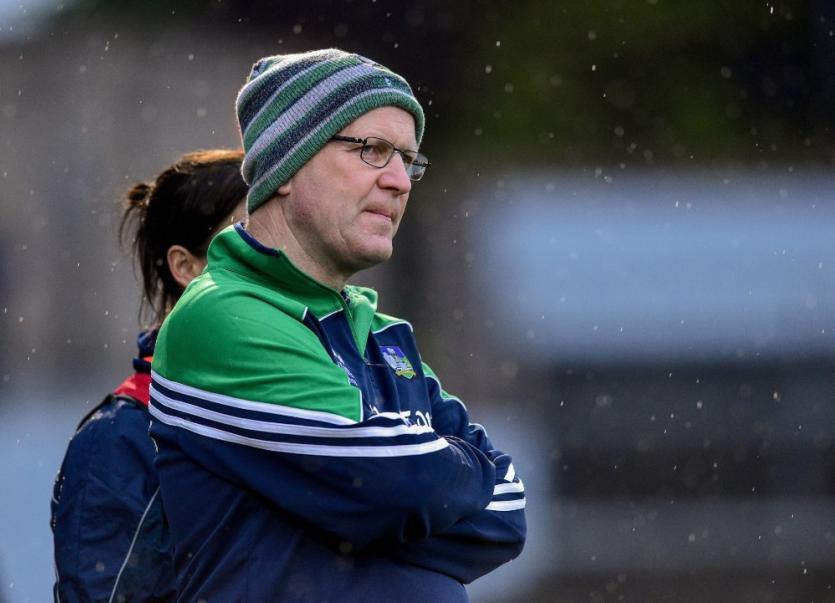 Last Saturday night Limerick suffered a 21-point defeat to Cork in the Munster SFC - equally the margin of the 4-15 to 1-3 loss in Pairc Ui Chaoimh to Cork in 1990.

That was a Cork side enroute to Sam Maguire glory but last Saturday's Leeside opponents were relegated into Division Three of the Allianz League during the Spring.

"We learn, we grow and we move on," said the Limerick manager after the big loss when his side failed to score from play in the second half.

"It’s hugely disappointing - that performance wasn’t anywhere it would have needed to be . What I would say it that we are somewhere in between our two performances in the championship," he said, referencing the shock round one win over Tipperary.

"I have fierce faith in these lads and where we are at and I am not going to lose that faith because we got a trimming," he stressed.

"We will grow and sometimes there is only one way to grow and learn and that’s going through the hardship of an experience like tonight."

Limerick were 3-7 to no score in arrears after 20-minutes but the manager wasn't for criticising his players.

"I was just trying to give the lads encouragement and stand-by them - the worst thing that you could do it point a gatling gun but that is not me and not what I am about. You stand with your men and encourage them and got to let them fight through and fight through and support them and help them through," he said of the long night on Leeside.

"We will bounce back and will do whatever we can do - we just weren’t at the races for the space and intensity that Cork brought. We accept them and learn from that and drive on," he declared.

He added: "We have to bounce back - to bounce back in performance terms. I said all along that we are about development and that’s bigger than the Cork game and probably bigger than the next game - we are learning and putting things together. We are not as bad as we were out there today and that’s a given. I wouldn’t say we are better then Cork or any silly or folly talk like that but we are not as bad as we showed tonight".

The defeat sends Limerick into round two of the All-Ireland SFC Qualifiers on the weekend of June 22/23 with a tie against one of the round one winners; Louth v Antrim, Down v Tipperary, Leitrim v Wicklow, Wexford v Derry, Offaly v London, Monaghan v Fermanagh, Carlow v Longford or Westmeath v Waterford.

The draw will take place on Monday morning June 10.