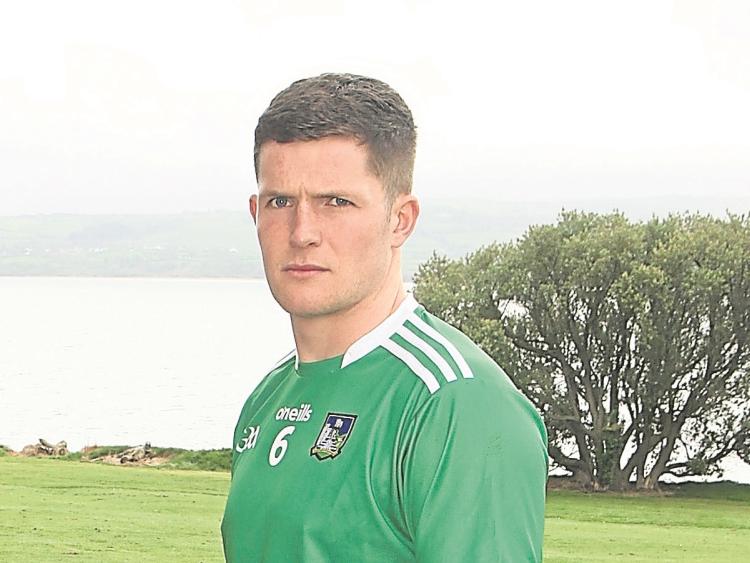 LIMERICK football star Iain Corbett is among the three nominees for the official May Footballer of the Month award.

The Newcastle West man is short-listed along with Roscommon's Conor Cox and Cavan's Martin Reilly for the second monthly award of the year.

The awards are the official PwC Gaelic Players awards and the Corbett nomination is a timely boost just over 24-hours before Limerick play Cork in the Munster SFC semi final in Pairc Ui Rinn. The Limerick team was named this lunchtime.

Corbett, a joint-captain of Billy Lee's Limerick, sparkled in Limerick's win over Tipperary in Thurles - scoring 1-2 from play from centre back in a towering display.

Corbett, Cox or Reilly will be honoured as the winner in the coming weeks.

Who gets your pick? Let us know below #PwCAllstars pic.twitter.com/X87VFK8X5t