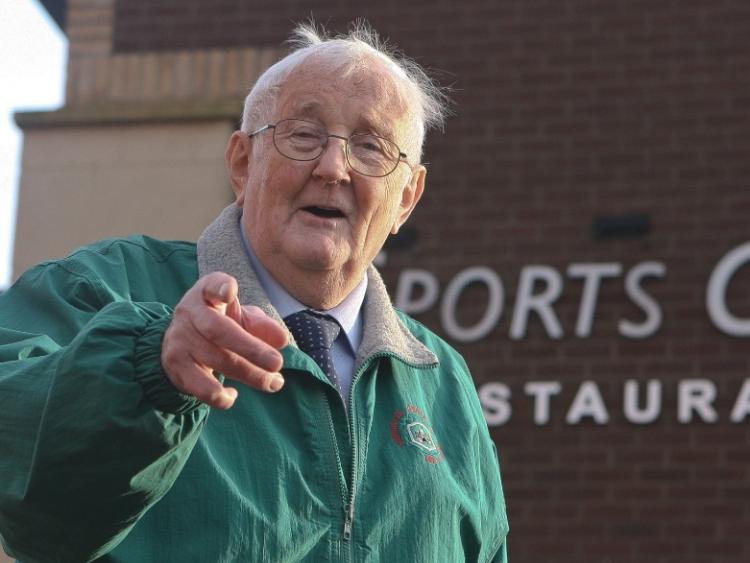 The Athletics World is mourning the loss of Paddy O'Connell, who passed away yesterday. A native of Foynes in West Limerick, O'Connell was famous on the Limerick Athletics scene, being the Athletics Correspondent for the Limerick Leader for many years.

Speaking about Paddy's passing PJ O'Rourke Chairman of Limerick AC, from Limerick Athletic Club said "Paddy was the heart and soul of Limerick athletics. He did so much for the sport both locally and nationally. If you wanted to know something about athletics, you just had to ring Paddy. The love for the sport that Paddy had was un-rivalled and he was in attendance at Limerick AC's AGM as recently as last December. He will be sorely missed by all in the athletics World"

Managing Editor of the Limerick Leader Eugene Phelan added "When people in Limerick talk of athletics, Paddy O'Connell's name comes to mind with the like of Ronnie Long. Two great ambassadors for Limerick and athletics. He contributed an athletics column to the Limerick Leader for over 20 years. Being mentioned in the column was a badge of honour"

Paddy’s first success as an athlete was when he finished second at a 100-yard event at St Munchin’s College in 1946 at just 14. It prompted a lifelong association with athletics as a competitor and administrator.

With others, including Gerry Ryan, Richie Hohey, Paddy Sherlock, he went on to form the original Redgate Athletic Club in 1949. This didn’t last very long so he joined Limerick Athletic Club where he has given years of service including a 10-year stint as secretary of Munster Council.

For over 30 years, Paddy was one of the organisers of the Christmas Day Run in aid of the Daughters of Charity, Lisnagry and was involved in organising the Race Against Time promoted by Bob Geldof