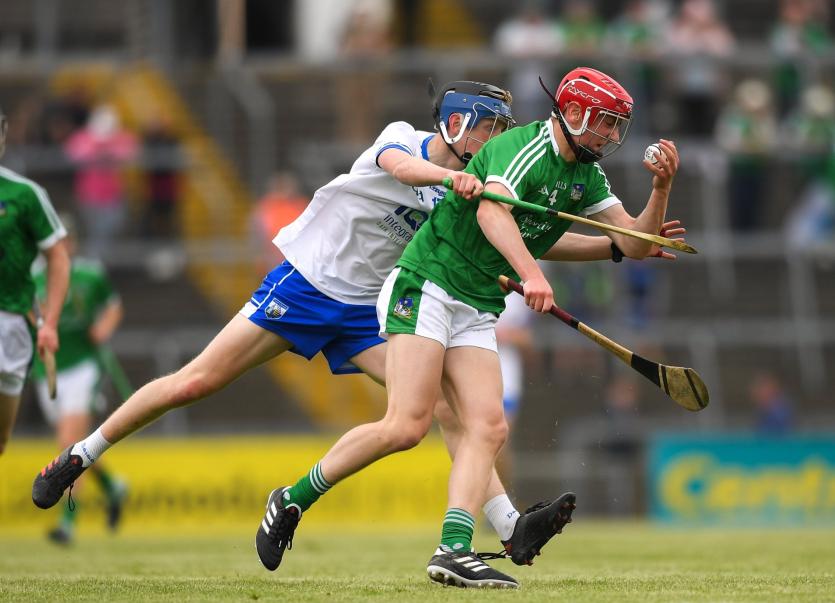 LIMERICK have named an unchanged minor hurling team to play Waterford in the Munster Championship this Sunday.

Limerick drew with Cork in round one, while The Decies have lost to Clare and Tipperary.

Limerick's management, headed up by manager Diarmuid Mullins, has given a vote of confidence to the side that finished level with Cork in round one in the LIT Gaelic Grounds.

Sunday's game has a 12noon start in Walsh Park.

Limerick are captained from full back by Michael Keane.

There is one change to the subs with Eddie Stokes included after he returned to full fitness after a recent injury.