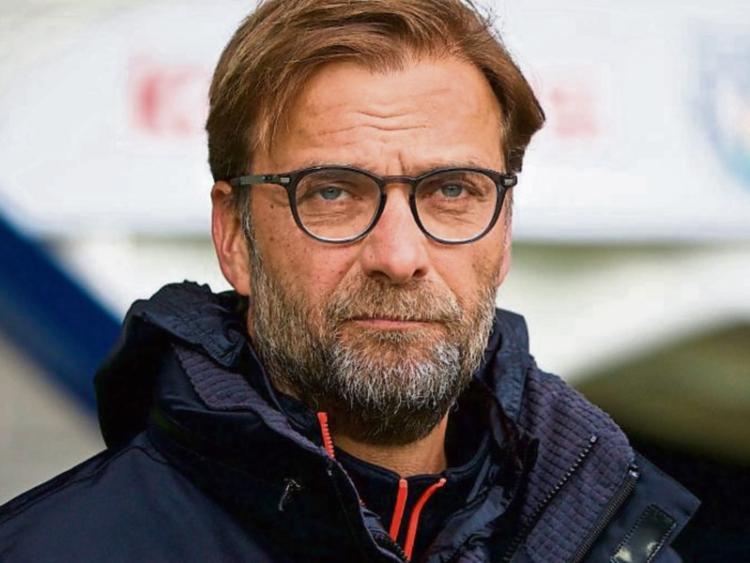 This evening, Liverpool will look to win their sixth Champions League final when they take on old rivals Spurs in Madrid. I have said before that a win this weekend is a must for Jurgen Klopp's side to make this season a successful one. It is all the more important when you consider they are playing a side from their own league, a side who finished 26 points behind them in the league.

There are no more excuses left for Liverpool players and or fans, this weekend is a must win.

This is my opinion of course and others are more than entitled to theirs. However professional teams are to be judged on professional standards.

Should Liverpool end the season without a trophy, then they will have reached the same level as Brendan Rodgers' Liverpool side.

They will also be in the shadow of Mauricio Pochettino's Spurs who could win the Champions League having not signed a player last season. A remarkable achievement.

This brings me to the main point of the piece. Success is different things to different people. In professional sport, it is all about winning. That is why they get paid. They get paid to win. Take Leinster last weekend. If they had lost that final, it would have been hard to meet a Leinster player who would have thought their season was a success.

Other sides, like Munster, are telling us that reaching semi finals on a consistent basis is success and that is their choice. However they don't hand out shiny cups at the end of the season to everyone, just to the winners.

Applying this winner takes all, there is nothing for second, is harder to apply to amateur sports. Particularly GAA.

The players have the same hunger and drive and are often more professional in their approach than their 'pro' counterparts, but they cannot be judged to the same standards.

Even this weekend, the Limerick footballers and hurlers will be judged differently.

The hurlers are facing into a must win tie with Waterford. Everyone expects them to win and should they do so, it will be with little fanfare. That comes with the territory when you are champions.

The Limerick footballers face Cork just 19 hours before. The expectations are minimal outside the group, yet a performance on Leeside would make both themselves and the fans happy.