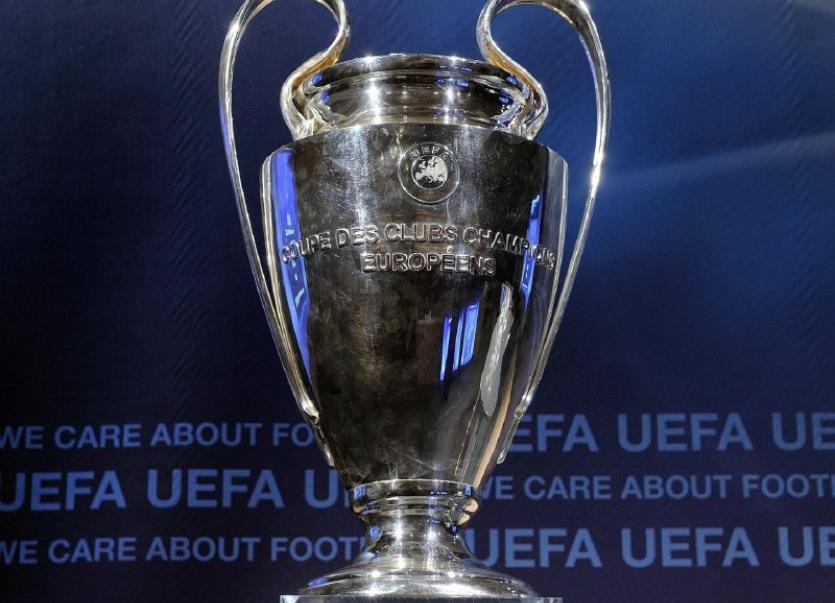 English clubs they may be, but an alien dropping into Ireland on Saturday evening from 8pm onwards might be forgiven for thinking he has arrived in the middle of Liverpool or the parts of North London where Spurs draw most of their support.

Because Saturday’s Champions Cup final is likely to be as closely watched in Ireland than in England, perhaps more so.

The level of passion and nervous-tension will be through the roof for the game. It will seem as if every fan of a Premier League club living in Ireland has a vested interested in the game.

For Liverpool fans – of which there are many thousands in Ireland - there is a genuine opportunity to put recent Cup final heartbreak behind them, an opportunity to finish off a season of much promise with a tangible prize. For Spurs fans, there’s the prospect of being top dogs in Europe for the first time.

But supporters of other clubs too will feel the outcome is important. Man Utd, Everton and Man City fans will be hoping for a Spurs win, while Arsenal supporters will be cheering on the Reds. It promises to be quite a night in Irish homes, pubs, bar and clubs.