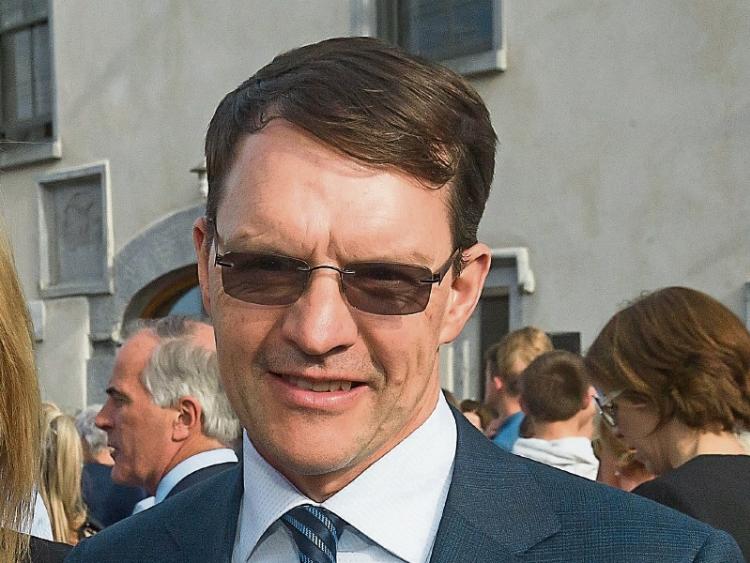 Aidan O'Brien saddled his sixth winner of the Epsom Derby when 40/1 outsider Wings of Eagles stormed to victory in Saturday's race.

ONE of the biggest highlights of the flat racing season, the 240th Investec Epsom Derby, takes place at Epsom Racecourse this Saturday, 4.30pm. The Derby, run over a mile and a half, is seen as the most prestigious of flat racing’s five Classics, especially important when it comes to the breeding of racehorses, and is open to three-year-old colts and fillies.

The name ‘Derby’ has become synonymous with races all over the world and the Epsom version was first run in 1780.

Irish trainer Aidan O’Brien is targeting a record-equalling seventh win in the Derby this weekend.

O’Brien confirmed this week that Sir Dragonet had been supplemented for Saturday’s Investec Derby.

The impressive winner of the Chester Vase is the general 3/1 favourite with bookmakers to land the prize.

However, preference among the O’Brien contingent is for Broome. Broome impressed with victories in the Ballysax and Derrinstown Stud trials, showing further improvement from his two-year-old form.

Broome can improve with the step up to the mile-and-a-half trip. At 9/2 he looks a very solid each bet to nothing.