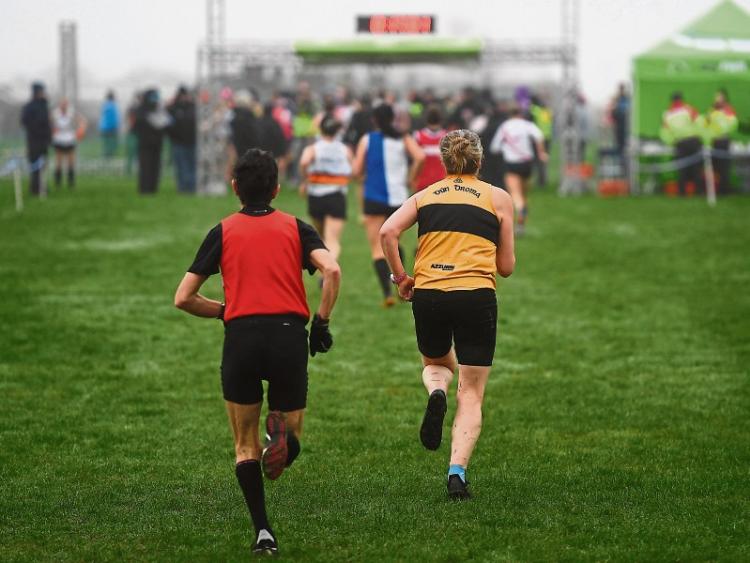 Cork IT was the venue for the Munster U9 to U11 Munster finals last Saturday. Limerick Clubs were well represented. The event featured individual races and pairings, where the combined scores of top two athletes in a club were paired for medals too.

U9 girls and boys

Kate Cantwell and Eilbhe Cunneen competed in a number of events for Dooneen AC and the pairing achieved a bronze medal in turbo javelin. Leyna Cussen of West Limerick also competed. Darragh Whelan of Limerick AC competed in the a number of events including the 300m winning gold in this event. Sean Moriarty, Jake Barclay, Robert Purtill, Cian O’Donnell and Michael Kennedy represented Dooneen and did very well with teams coming 5th in the 300m pairings and javelin throw. Rafe Cussen of West Limerick AC also competed as did Cormac Crowe. The U9 boys were 4th in the relay final

U10 girls and boys

U11 girls and boys

Representing Dooneen was Lily McMahon, Destiny Lawel, Emma Pethos, Emer Purtill, Catherine McCutcheon, Sarah Williams, Aisling O’Sulllivan, Niamh Hynes and Amy Cunneen. Limerick was represented by a group of athletes too including Aisling Murphy, Emma Robertson, Sophie Nolan, Emma Murphy and Moya Yelverton. The standard as ever was very high. In the 60m, Destiny won the sprint and Lily McMahon was in 3rd and 2 further athletes from Dooneen came in the top 20 - Emma Pethos and Emer Purtill. In the 600m final, Destiny was 5th and Emma Pethos was 6th. Again, 4 Dooneen athletes came in the top 15 in this race including Emer Purtill and Catherine McCutcheon. In the long jump, Anne Frawley of St Mary’s won silver, Lily McMahon was third and Sarah Williams in 6th.

In the pairings, Lily and Destiny won gold the 60m sprint, Destiny and Emma took silver in the 600m, Lily and Sarah were third in the long jump and Emer and Aisling won bronze in the turbo javelin. The Dooneen relay teams came 3rd and 5th in the 4 x100 finals with Limerick in 11th.

Cork IT was also the venue for some field events.

Seán Doyle of An Brú won the race followed by Damien Landers of Ennis Track and Colm Turner of Limerick AC in 3d. Also in the top 10 were Kevin O’Grady Dooneen, Aogan MacDomhnaill of West Limerick, Paul Noonan and JJ Cremin of An Brú. Sorcha Ní Domhnaill of Donore Harriers was first woman home on the day.