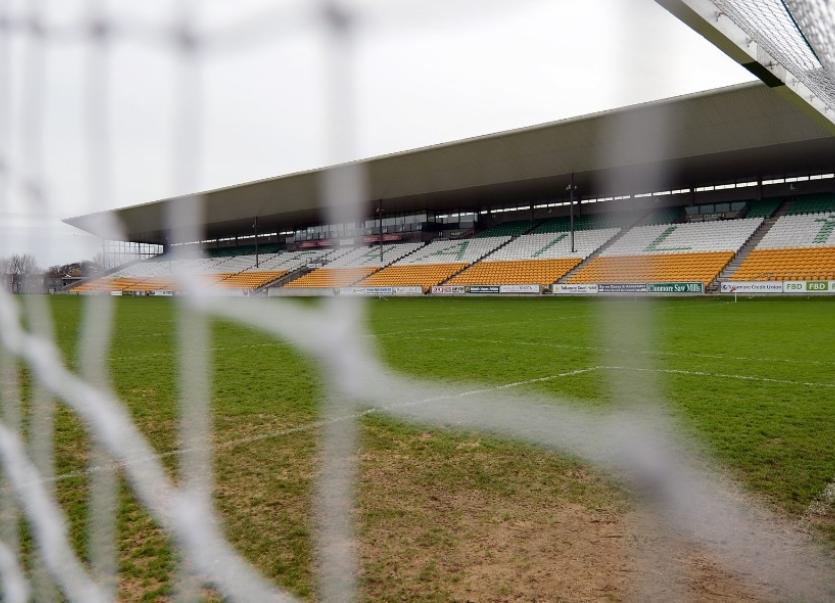 The round one game in the Inter County U20 Football Development League takes place in Tullamore at 7.30 this May 29.

Limerick will also have games against Wicklow (Saturday June 8), Clare (Wednesday June 12) and Westmeath (Saturday June 15) in this Liam O'Connor Cup competition in preparation for the Munster U20 Football Championship, where Limerick play Tipperary in Semple Stadium, Thurles on July 2.

The new U20 Football Development Leagues are designed to aid development by giving each county a number of league games in advance of the knock-out provincial championship. The top team in the group will be seemed the winner.