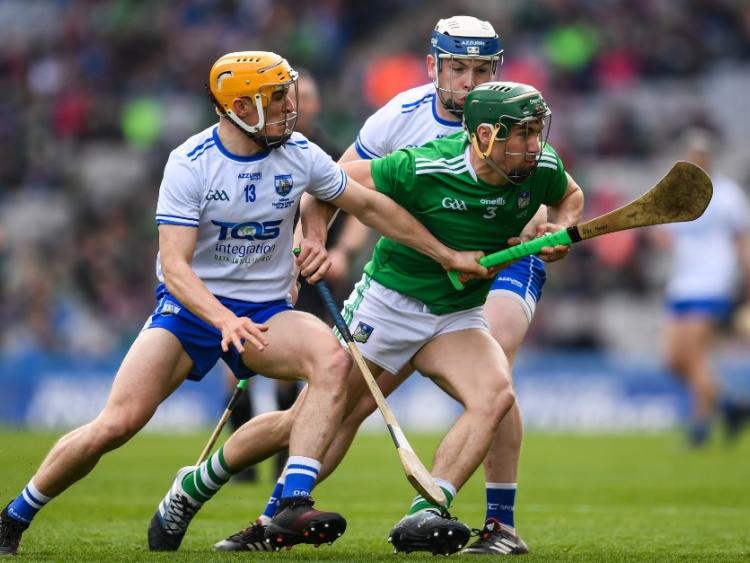 MUNSTER GAA have confirmed this Wednesday afternoon a public sale of match tickets for Sunday's Munster Hurling Championship tie between Limerick and Waterford.

Just after 4.30pm this afternoon it was revealed that a limited number of terrace tickets had gone on sale for the eagerly awaited tie in Walsh Park in Waterford city.

With capacity at 11,000 there were no tickets for the game available to the public until this Thursday with all stand and terrace tickets distributed via clubs and other relevant bodies.

But now a limited number of terrace tickets can be purchased for Limerick's second game in the Munster SHC.

The Limerick team will be named after training on Friday evening at 9pm. Manager John Kiely has revealed a number of injury worries.