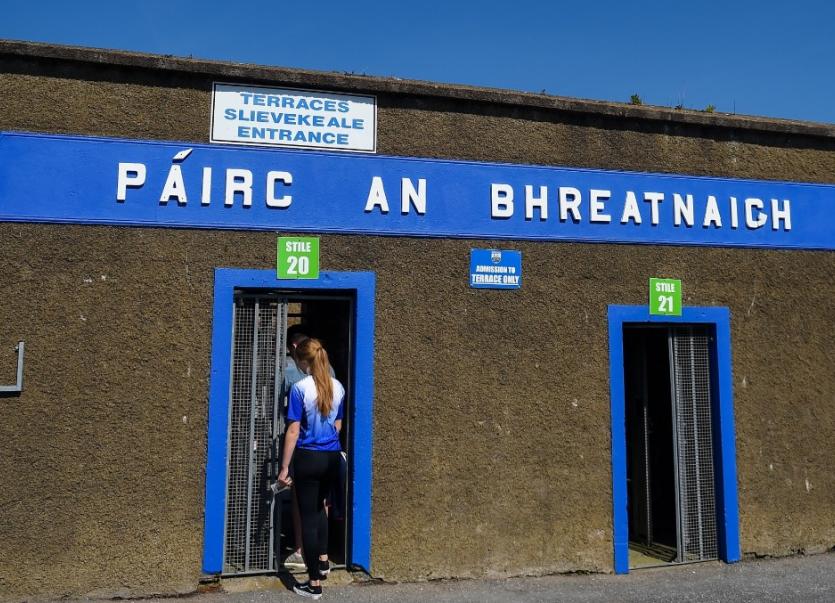 LIMERICK GAA have confirmed details of a special combo deal for train and match tickets for Sunday's Munster SHC tie between Limerick and Waterford.

Walsh Park in Waterford City hosts the tie, which has a 2pm start with a 12noon minor hurling curtain-raiser between the same counties.

The ground has an 11,046 capacity and the game will be live on RTE television's The Sunday Game.

The new combo deal will go only be available online and will go on sale from 1pm on www.limerickgaa.ie