Opinion: Passion is all well and good, but there is a time and a place - Donn O'Sullivan 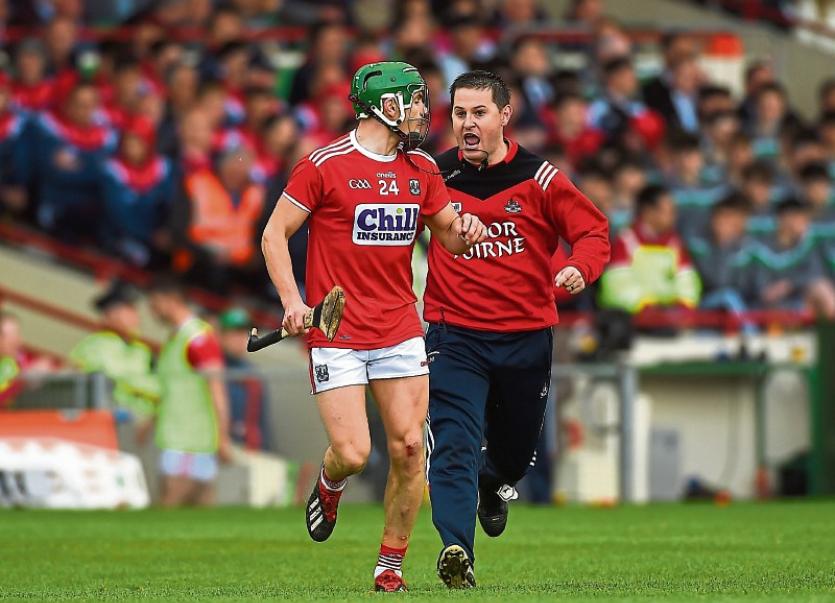 The are few, if any, sports in the World that draws passion from the soul like hurling does. It is tribal. The passion on show on Sunday at the Gaelic Grounds was mainly from the men in red. Cork out worked Limerick and they got their reward. A deserving victory against a side known for their willingness to go to the well.

Cork were superb in their play. Their puckout strategy and creation of space for their forwards were the bedrock of their much needed win. They were full value for their win, but there was a down side.

Cork's backroom team, obviously under huge pressure from their supporters following the defeat to Tipperary in round one, took their 'passion' to a whole new level.

Kieran Murphy, a selector with the side, was overcome at times with passion as he encroached onto the pitch to have ‘words’ with referee Paud O'Dwyer.

Cork's sideline were on the field of play at almost every break in play and sometimes even when there wasn't.

Fourth officials, linesmen and umpires were all 'asked questions' by the sideline.

I get that passion can spill over and that it can be hard to hold ones tongue. However the bigger picture here is about setting a standard for others to follow.

Kids in the stand will copy whatever they see. They want the same helmet as one player, the boots of another. They practice what they see and the last thing they should be looking at is someone, who is not playing, taking to the field.

The game is for the players, no one else should try and make it about them. Passionate or not.