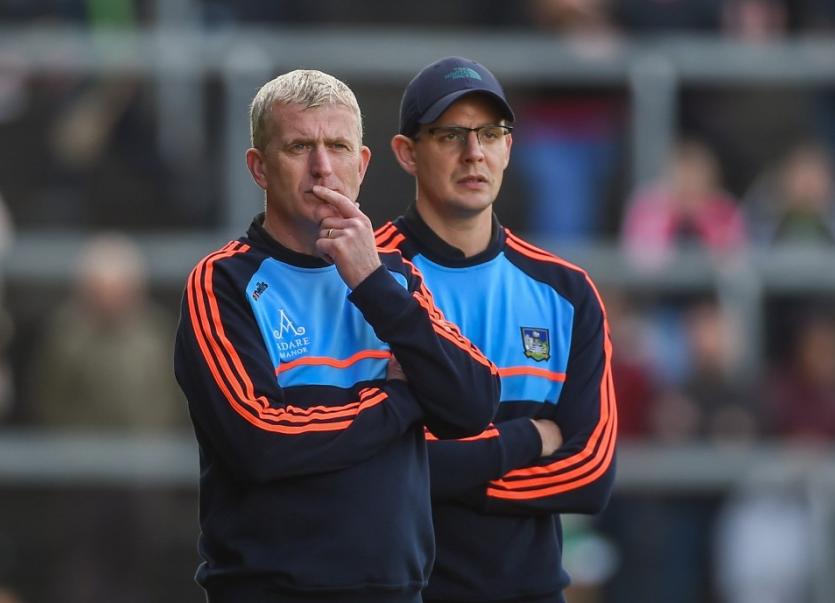 WRITTEN in these walls are the stories that I can't explain...."

With Niall Horan among the attendance to watch Limerick and Cork in Sunday’s Munster SHC, yes I found myself borrowing from a One Direction lyric to try make sense of the seven point loss.

In an attempt to explain the Limerick performance, I recalled a keynote speech from John Kiely at an Upskilling the Mid-West event in Limerick Racecourse just three weeks ago where he revealed details of a one page vision for his team, that he scripted before taking up the role.

This week and next week, it’s back to basics for players and management alike as they bid to kick-start their Munster SHC campaign.

Among Kiely's vision for a Limerick hurler – An indomitable will to win, Passionate, 100% committed, Full of ambition, Strength and speed, Honesty, Modesty, Ruthlessness, Respect and Loyalty.

Limerick scored high in each of these throughout 2018 but didn’t meet those high standards last Sunday.

The manner of Limerick’s second half collapse was very much akin to the defeat to Clare last Summer in Ennis.

Limerick bounced back from that Cusack Park loss and I am fully confident they will bounce back from last Sunday.