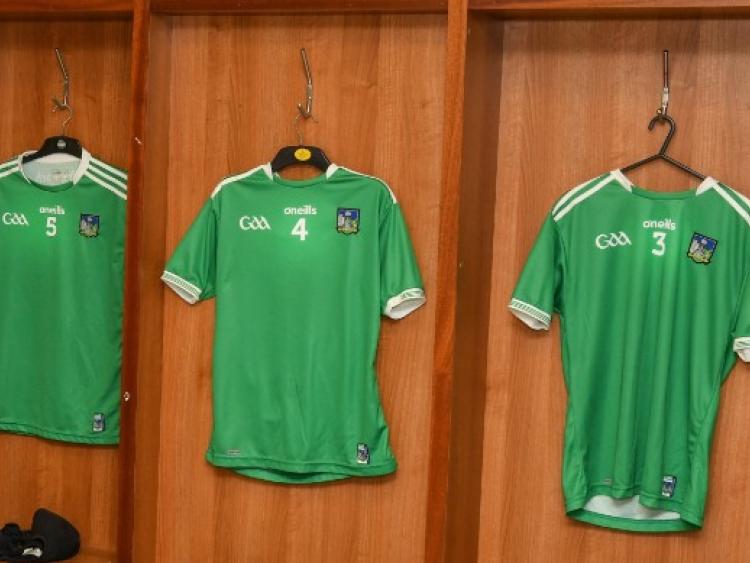 LIMERICK have confirmed a 35-man panel to play in the 2019 Munster U20 Football Championship.

There are 18 different clubs represented across the panel.

In preparation for championship, Limerick are to play in an Inter County Football Development League - Liam Connor Cup.

Limerick's first game is on Wednesday May 29 against Offaly in Tullamore.

The U20 Football Development Leagues are designed to aid development by giving each county a number of league games in advance of the knock-out provincial championship. The top team in the group will be seemed the winner.

Two years ago at minor level, this group of players defeated Waterford and lost to Clare in the Munster MFC under manager John Ryan.

Limerick lost heavily to Kerry in the Munster U20 championship last season and five of that starting team are again involved - Cillian Ferris, Karol Moloney, Lee Woulfe, Calvin Moran and Barry Coleman, while another five of last year's panel are also still involved.