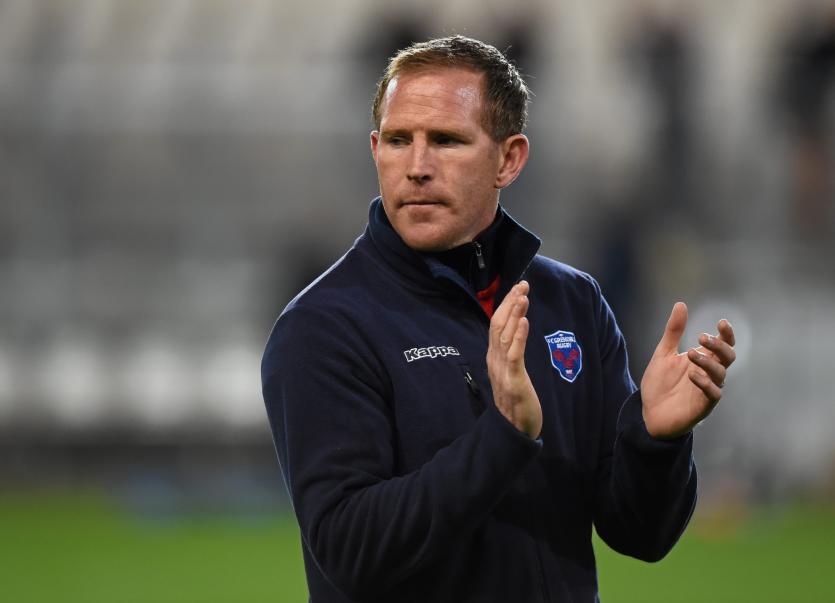 Former Munster scrum-half Mike Prendergast has been named as the new attack coach with Racing 92. As reported by the Limerick Leader (click here) the former Young Munster Director of Rugby will move across Paris and join the famous French club from Stade Francais, where he is the current backs coach.

Prendergast, a player at Bourgoin, Gloucester and Munster, has had coaching experience in the Top14 with Grenoble, Oyonnax and now Stade Francais. There were also links with a move to Toulon this coming off season, but Prendergast's first choice was to remain in Paris if possible and that is now the case, with the signing of contract until 2023.

Prendergast's full role with the French side, which includes Donnacha Ryan and Simon Zebo, is to be attack coach with responsibility also for the three quarters. Phillipe Doussy will be in charge of kicking at the club next season, while former number 8, Chris Masoe will be in charge of the defence.

With Munster looking for both an attack coach and a backs coach, many Munster fans will have wondered why the Limerick man's home province did not come looking for the former number nine.