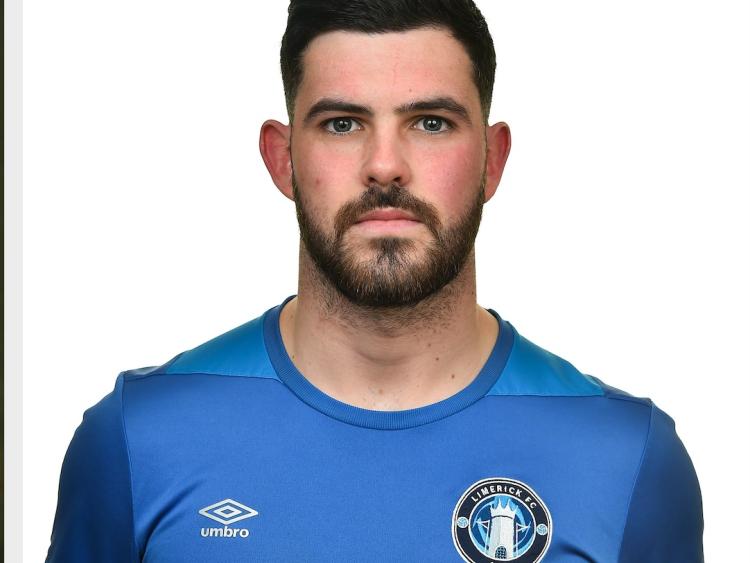 Limerick battled their way to a 3-2 victory over Cobh Ramblers on Saturday evening at St. Colman’s Park, thanks to a penalty brace from Darren Murphy and a third goal from Shane Tracy. Limerick have moved into fifth place in the table, with six wins from their opening 13 games.

Limerick took full control of the game and doubled their lead in the 41st minute when a Sean McSweeney shot was saved before Shane Tracy was on hand to tap home, leaving the visitors 2-0 to the good at the short whistle.

Ramblers replied in the 56th minute however, when a Stephen Kenny free kick found Charlie Lyons unmarked and the defender headed to the net.

The Ramblers comeback was complete in the 65th minute when captain Shane O’ Connor struck a brilliant free kick, leaving Limerick looking for a response in a game they should not have found themselves behind in.

With ten minutes to go, Kieran Hanlon was tripped in the box and Darren Murphy scored his second penalty of the game to restore the visitors lead.

Limerick held on to claim all three points, all the more impressive when considering due to injuries and suspensions, Limerick only fielded five substitutes from a possible seven. Next up for Limerick is a May 24 home tie with Cabinteely at the Markets Field.