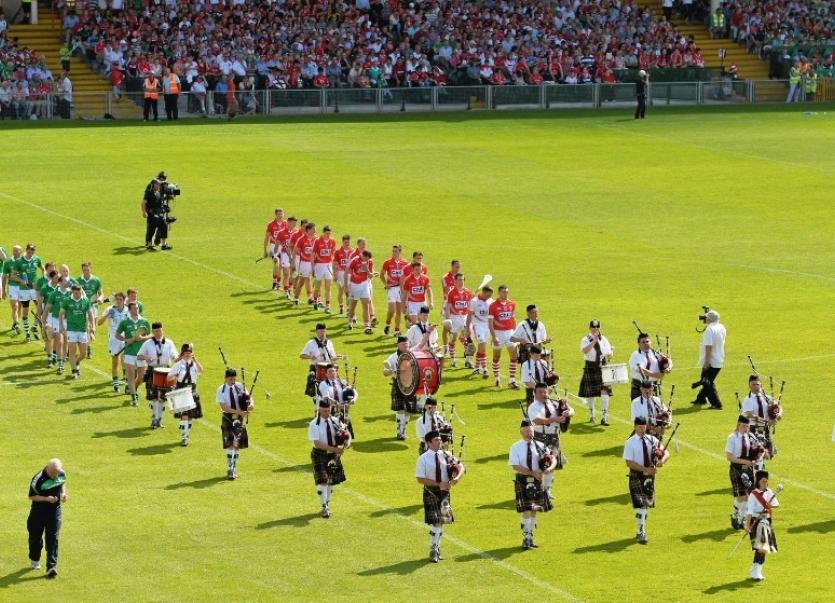 The LIT Gaelic Grounds hosts the battle of All-Ireland champions Limerick and Munster champions Cork this Sunday (May 19) at 4pm and 48-hours ahead of throw-in over 20,000 stand tickets are sold-out.

Tickets for both terraces will remain on sale in Centra and SuperValu outlets and on www.tickets.ie until midnight on Saturday night. These pre-purchased tickets costs €15 for adults and €5 for U16s.

On Sunday, over 35,000 are expected into the LIT Gaelic Grounds.

Last Summer, 23,194 was the biggest home attendance for Limerick in the Munster SHC, while 34,607 were on Leeside for the 2018 installment of Limerick-Cork.

Sunday looks set to surpass last year’s attendance but will fall short of the 42,730 that watched the 2013 Munster final between these two counties at the same venue.

Ahead of the game, Munster GAA and the Gardai are warning supporters that those who bring flares, smoke bombs and any other pyrotechnic devices into the ground will be ejected and may face arrest.