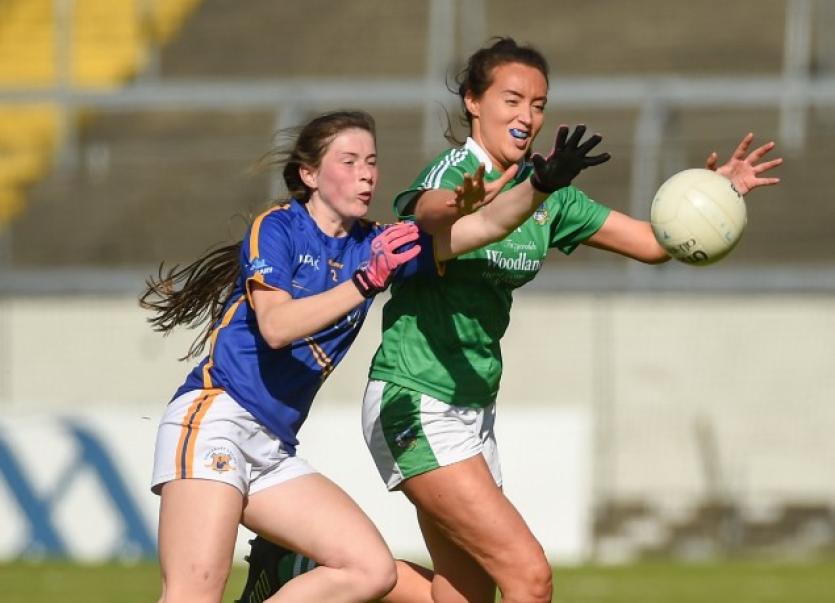 THE Teams of the 2019 Lidl Ladies National Football Leagues have been revealed – with three selected from Limerick.

The players on each of the four divisional teams were chosen by the LGFA’s All Star committee and will receive their awards at Croke Park on Friday evening, May 31.

Limerick lost out at the semi final stage of Division Four but selected in the Team of the League are Kristine Reidy (Feohanagh-Castlemahon), Cathy Mee (Ballylanders) and Mairead Kavanagh (St Ailbes).