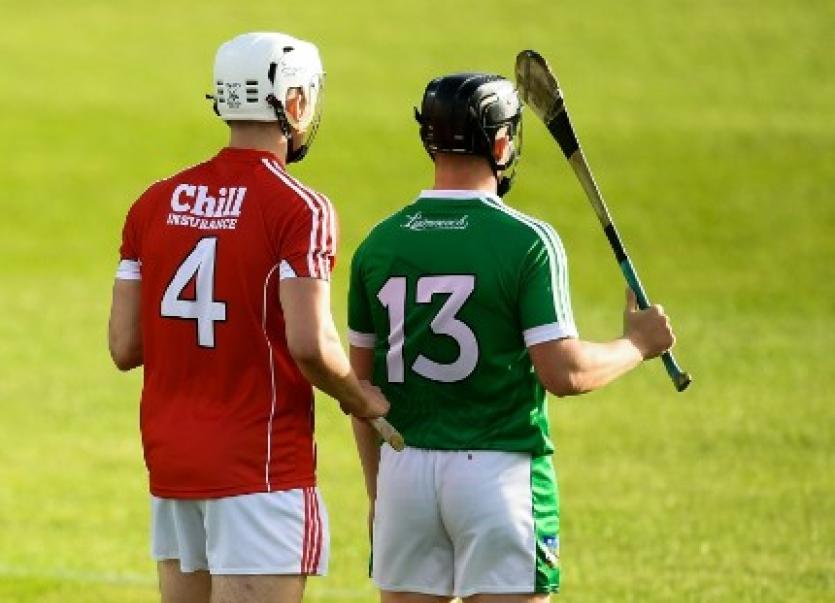 FOR the first time in 82 years Limerick will play a home Munster SHC match as All-Ireland Senior Hurling champions this Sunday.

First up for Limerick is a repeat of last Summer’s epic extra time All-Ireland semi final with Cork.

And, Sunday (4pm) will be the first senior championship game in the newly renamed LIT Gaelic Grounds. In a twist, Limerick will be playing, for the first time in their stadium where the naming rights were sold, but with jerseys without a sponsor for the first time since 1990.

This Sunday, over 35,000 are expected into the LIT Gaelic Grounds.

Last Summer, 23,194 was the biggest home attendance for Limerick in the Munster SHC, while 34,607 were on Leeside for the 2018 installment of Limerick-Cork.

Sunday looks set to surpass last year’s attendance but will fall short of the 42,730 that watched the 2013 Munster final between these two counties at the same venue.

Terrace tickets will be on sale outside the ground this Sunday at €20.

U16 are €5 for all areas, while there is a student/OAP concession of €5 with valid ID prior to entry at the designated stile.

“We’ve had phenomenal support over the last number of years so we are very, very fortunate to have them. There are days when you really, really need your supporters and I have a feeling on Sunday that we’re going to need every one of them,” said Limerick manager John Kiely.

Since winning the Allianz League title Limerick had a break for club championship action and then regrouped with a mini training camp in Johnstown Town in Enfield, Co Meath, where they played a challenge game against Dublin.

Today's game is live on RTE television’s The Sunday Game at 4pm.

Limerick and Cork also meet in the curtain-raiser in the Munster Minor Hurling Championship at 2pm.