Opinion: Where to now for switch to summer schoolboy soccer season? - Colm Kinsella 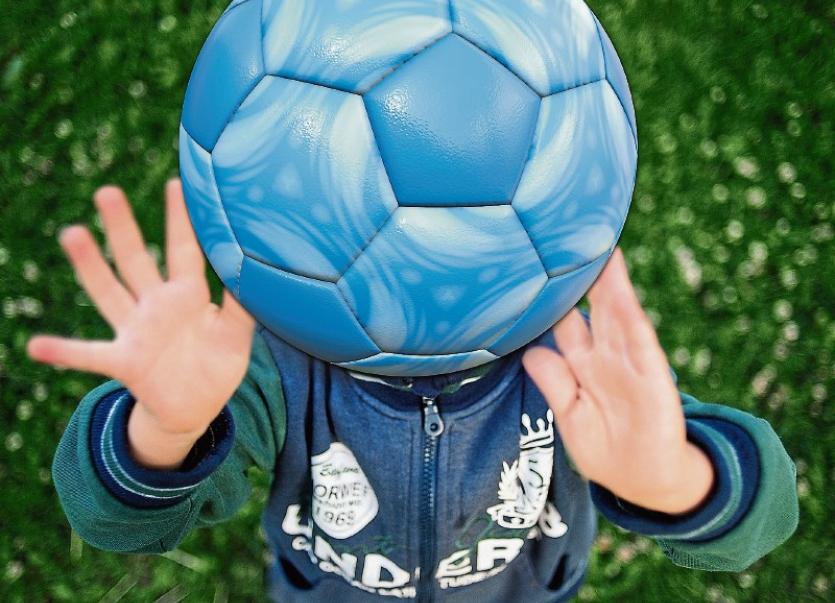 The DDSL has decided to revert to winter soccer, will Limerick follow suit?

SO where to now for the switch to a summer season for schoolboy soccer in Ireland? The powerful Dublin and District Schoolboys’ League confirmed recently that they will return to a traditional September to May season schedule after voting to go against the FAI directive around summer football.

The DDSL adopted a summer schedule on a two-season trial, but after a survey was taken among the league’s clubs, it was decided to revert back to a September-May schedule from later this year.

The DDSL and North Dublin Schoolboy League piloted the switch to a March to October season in 2018.

However, the move was not without its difficulties as the leagues saw an increase in match cancellations over the summer months.

Holidays and various other clashes meant July and August became closed months, increasing the prevalence of teams disintegrating in the process.

The Limerick District Schoolboy League (LDSL) have moved to a summer soccer schoolboy season in 2019. The change of season means that schoolboy soccer and club underage GAA season is overlapping for several months of the year.

The LDSL season includes a summer break from mid-July until the end of August.

The LDSL say that their new season has been agreed following ‘consultation with the clubs in our league, the LDSL committee and the (GAA's) Bord na nOg’.

How the schoolboy soccer season works over the summer months will be interesting.

If it proves a success, is it possible that 2019 will be the only year we see a summer season being utilised in Limerick should those two Dublin schoolboy leagues revert back to the more traditional September to May calendar.