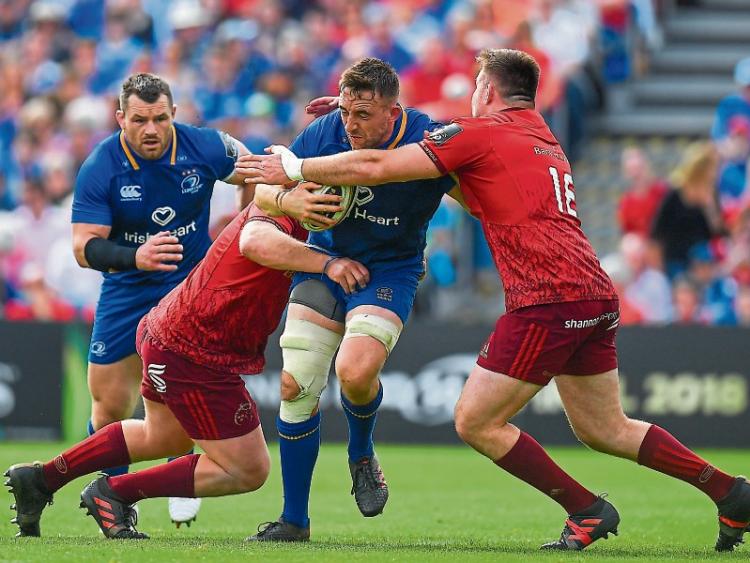 This weekend's PRO14 semi final between Munster and Leinster is an era defining tie for Munster Rugby. To some, that might sound a little dramatic, but this group of Munster players need to shake the semi final/big game hoodoo, which has plagued them since 2011. The last time this province won silverware.

Losses in big games to Glasgow, Scarlets, Leinster, Racing 92 and Saracens, have seen Munster fall at the penultimate or final hurdle all too often.

Yes the side have reached a high level of consistency by reaching last fours and that is to be admired, however professional sport is about winning trophies, nothing else.

Every player in the Munster squad knows this and they are aware of just how big a game this weekend will be.

This weekend will be both a huge test for Munster but it will also be a barometer of how far they have come.

Next season could be plagued with 'bedding in new coaches and World Cup year' excuses, so it seems it is now or never for this side to win.