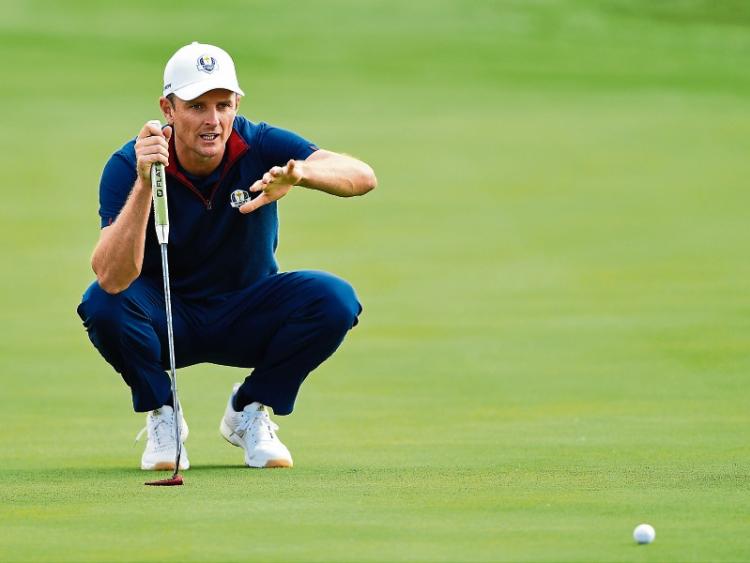 Justin Rose - Our tip for the US PGA

THE second golf Major of the year, the 101st US PGA Championship, takes place this week at the Bethpage Black course, Long Island, New York. The is the first time that the PGA Championship will take place in May since 1949. It was previously played as the last Major of the season.

This will be the first time that the Bethpage Black course will host the PGA Championship, but the 2002 and 2009 US Opens were played there and the venue is due to host the Ryder Cup in 2024.

Dustin Johnson and Tiger Woods top the betting at 10/1.

So who will emerge victorious at Bethpage Black on Sunday night. 2015 champion Jason Day (22/1) makes plenty of appeal. The Australian was an impressive tied-fifth at last months US Masters at Augusta National.

Day has some excellent form on the course, finishing fourth in 2016. At 25/1 he represents decent each way value.

Justin Rose (18/1) was one of our fancies for the US Masters, and while the event didn’t turn out as the English golfer or his backers would like, expect him to be in contention at Long Island this weekend.

Rose’s game is well suited to the challenge of Bethpage and he is well fancied to land another Major this weekend.