Limerick hurling star confirmed as Player of the Month for April 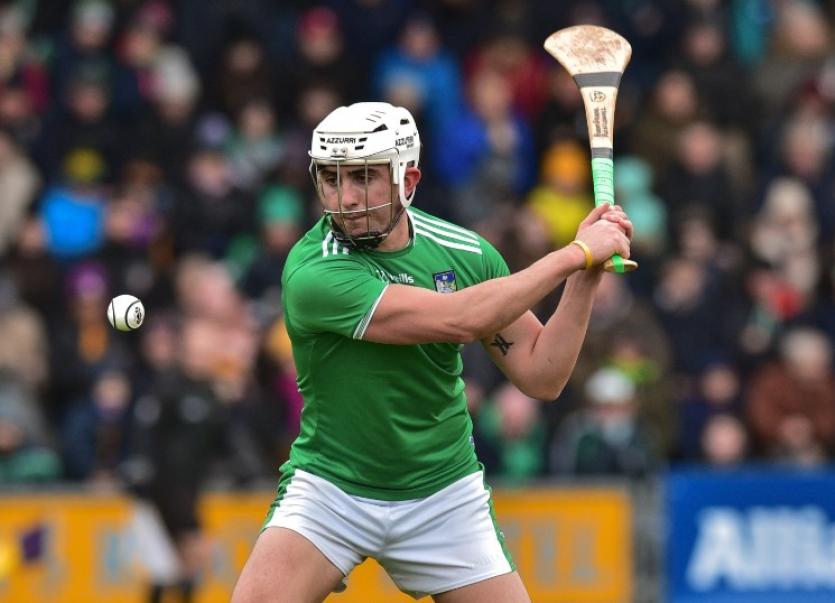 AARON Gillane has been revealed as the PwC GAA/GPA Hurling Player of the Month for April.

Confirmation of the award for the Limerick and Patrickswell star came at an event in the PwC’s offices in Cork.

Gillane wasn't present at the function, where Kerrys' Sean O'Shea was confirmed as the football winner.

It's a second such award for Gillane, who was the 2018 August monthly winner - beating off competition from Joe Canning (Galway) and Peter Duggan (Clare).

Last month, on the back of the Allianz Hurling League title success, Patrickswell pair Aaron Gillane and Diarmaid Byrnes were announced on the short-list of three for the first monthly award of the year. They faced competition from Waterford's Stephen Bennett.

Scoring star Aaron Gillane has beaten Byrnes and Bennett to the first monthly award of the new season.

Aaron Gillane was instrumental as Limerick won a first top flight league title since 1997.  He finished as Man of the Match in the final against Waterford notching up 1-9 in the process with 1-55 of that coming from open play.  His goal will long be remembered.

“Congratulations to both Aaron Gillane and Sean O’Shea on winning their respective awards. Both players have performed to exceptionally high levels on the pitch in recent times and are deserving winners of the PwC GAA/GPA Player of the Month Awards for April," said GPA, Chairman Seamus Hickey.

“Aaron and Sean are both students in Mary I and UCC respectively and are preparing for exams which makes their achievements all the more admirable," said the former Limerick hurler.

Commenting on the announcement, Ger O’Mahoney, Partner, PwC, said; "As the sponsor of the PwC All-Stars and the PwC GAA/GPA Player of the Month Awards, we are delighted to support excellence in young Irish talent.  Today’s winners epitomised excellence throughout their respective league campaigns and on behalf of PwC I offer them both my heartiest congratulations.

“I’m delighted to see my fellow county man Aaron pick up the hurling award. He was a key reason Limerick added league honours to last year’s All-Ireland glory. Congratulations to both players and my thanks on behalf of the GAA to Ger and the PwC team for hosting today’s event and all they do in the promotion of our games," said Lenihan.