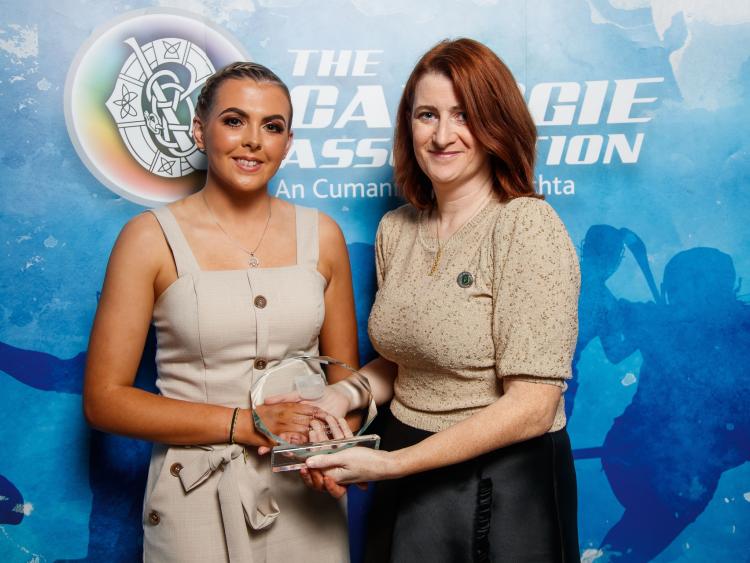 Limerick’s Rebecca Noonan was chosen as the winner for Division 3 of the Player of the League Award for the 2019 Littlewoods Ireland Camogie Leagues at the third annual awards on Friday, May 10. This year's event took place in the Croke Park Hotel who sponsored this year's Awards.

Noonan's award caps a promising start to 2019 for her in which her side finished as runners-up in the Final last month after a narrow defeat to Kildare. She was selected for this award from a list of nominees that included Kildare’s Siobhán Hurley and Tyrone's Amy Barrett.

The awards, which were selected by opposition managers, highlighted the outstanding performances of all of the nominees throughout the 2019 Littlewoods Ireland Camogie Leagues.

Galway’s Aoife Donohue scooped the Camogie Association Division 1 Player of the League Award, while Niamh Treacy was selected as the Division 2 winner following Tipperary’s Division 2 triumph where they defetaed Kilkenny in the Final. Treacy was instrumental in leading her side in an impressive campaign and she was selected from a list of nominees that included Derry star Gráinne McNicholl, Galway's Molly Mannion, Kilkenny's Katie Nolan, Meath's Aoife Maguire and Niamh Treacy of Tipperary.