The Limerick Leader Souvenir Edition entitled; '2018 All-Ireland Champions: This Means Everything’ was selected for the 2018 Provincial Media Award.

The MacNamee Awards are presented annually in recognition of outstanding contributions made by individuals and Association units in the area of media and communications. The awards will be presented by GAA President John Horan, at a function in Croke Park, tomorrow Saturday evening, May 11.

"It was a memorable and magical campaign for Limerick, who had waited 45 years to hoist the Liam MacCarthy Cup. A dramatic All-Ireland Final is recalled in the Limerick Leader’s splendid supplement following the success," said the citation from Croke Park confirming the Limerick Leader award.

"From the iconic image of an embracing Nickie Quaid and Cian Lynch on the front cover, to the scenes of the triumphant homecoming in the final pages, the supplement is packed with interviews, analysis, commentary, and plenty of passion. The Limerick Leader has supplied excellent coverage in this 64-page edition of a famous green and white triumph."

The GAA National Communication and Media Awards are named after the late Pádraig MacNamee, former President of the GAA, Chairman of the GAA Commission (1969-1971) and member of the RTÉ authority.

The GAA President offered his congratulations to this year’s winners.

“Congratulations to all of our award winners and to everyone involved in the background with these successful projects. The GAA is not just about winning on the field. It is about projecting a positive image of the organisation and adding to everything the games do for the GAA. These winning entries certainly do that," said John Horan.

“Media coverage of our games has always been important to the growth and profiling of our activities and similarly, the role of our own units in showcasing what they do is critical. I laud everyone who works hard to promote the GAA in the public arena, not least those people who we will honour at Croke Park tomorrow evening," added the GAA President.

The winners of the 2018 MacNamee Awards are as follows:

National Media Award – The Herald - ‘Decades of the Dubs’ 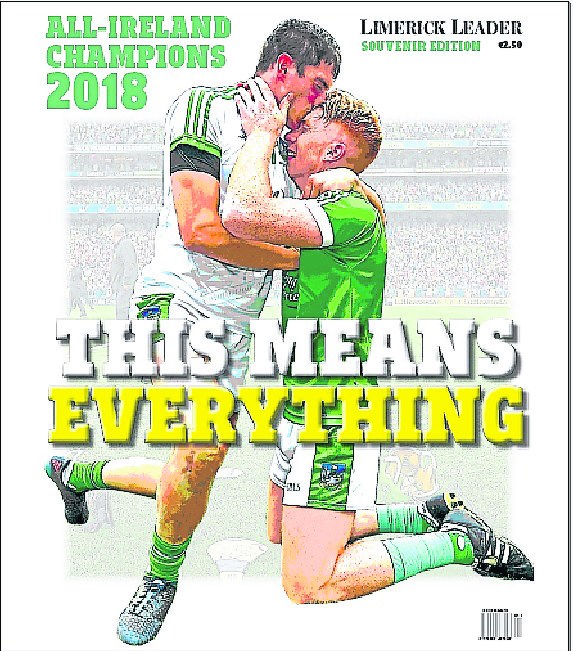