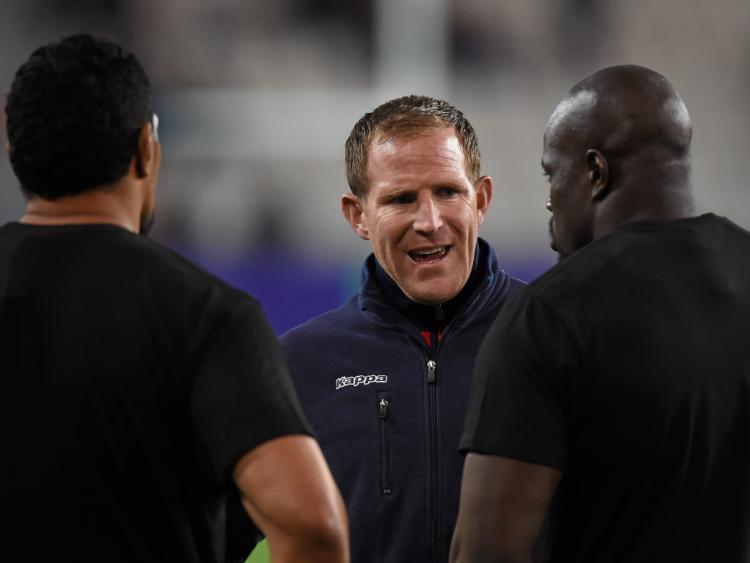 Current Stade Francais rugby coach Mike Prendergast could switch Paris clubs if reports in France are to be believed. Prendergast, currently the backs and attack coach at Stade Francais, had been the target of Top14 giants Toulon, but reports in France this morning claim that the much sought after coach could be moved across the famous city to join up with Simon Zebo's Racing 92.

Racing 92, currently coached by Laurent Labit and Laurent Travers are looking to add to their coaching ticket which currently includes former Munster centre Casey Laulala. Former Munster out-half Ronan O'Gara was expected by some to come back to Paris following his time in New Zealand with the Crusaders, but news this week have hinted that O'Gara will be at Top14 club La Rochelle next season.

With Prendergast in high demand, Munster fans will be wondering why an offer from his home province has not been made at this time, seeing as Munster are in need of both attack and back coaches since the confirmed departure of Felix Jones this week.

Prendergast, formerly of Grenoble and Oyonnax, is expected to be officially confirmed by Racing 92 in the coming days.

"Clearly, the profile of Mike Prendergast, talented and perfectly bilingual, sticks to what Laurent Travers is looking for, the new boss of the Ile-de-France sportsman"