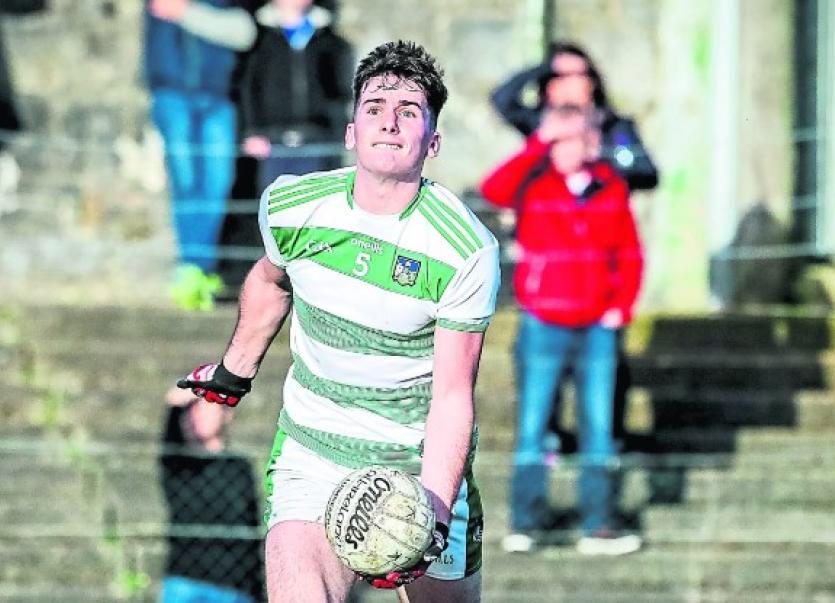 THERE are two debuts in the Limerick team to play Tipperary in the Munster Senior Football Championship this Saturday.

Billy Lee's Limerick go to Thurles to face Liam Kearns Tipperary in the provincial quarter final, which has a 7pm.

Making their first championship starts for Limerick will be wing back Colm McSweeney and wing forward Adrian Enright.

It's the first Munster SFC meeting of Limerick and Tipperary since 2014 and four of the Limerick team remain in situ - Donal O'Sullivan, Sean O'Dea, Iain Corbett and Darragh Treacy.

Peter Nash and Patrick Begley were injury concerns for Limerick and while Nash is named among the subs, Begley hasn't been deemed fit enough to take his place in the matchday 26.

Seamus O'Carroll is the longest serving player in the team - he played championship in 2010.

There are 13 different clubs represented in the starting team with Newcastle West and St Kierans the only clubs with two players selected.